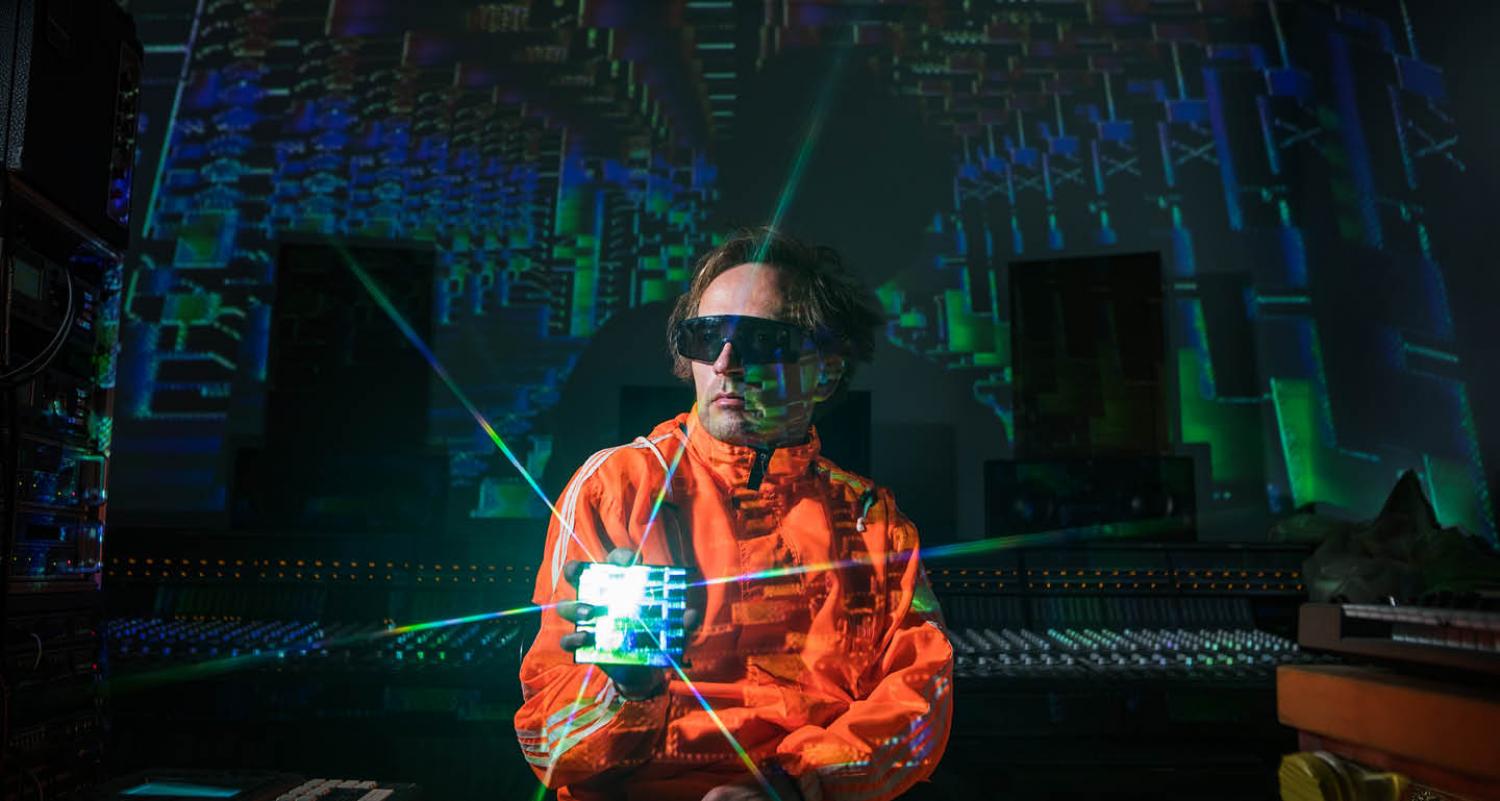 Five years have passed between “Damogen Furies”(2015) and “Be Up a Hello” (2020), Squarepusher's 13th and 14th albums on the prestigious Warp label respectively. Suffice it to say that five years without news of Thomas Jenkinson have been enough to make us nostalgic, especially when the only sign of life that the producer gave us in the meantime was an album of covers, recorded with the masked supergroup Shobaleader One, which gave a second youth to a handful of the best tracks by the British artist (“Coopers World”, “Squarepusher Theme”). For his return in 2022, Squarepusher, maestro of IDM, drill and bass and, above all, an exceptional bass player, is reviving both the analogue sounds that brought him fame and the Essex rave culture that saw him grow, immersing us in a dystopian atmosphere through songs such as “Nervelevers” and “Terminal Slam”.