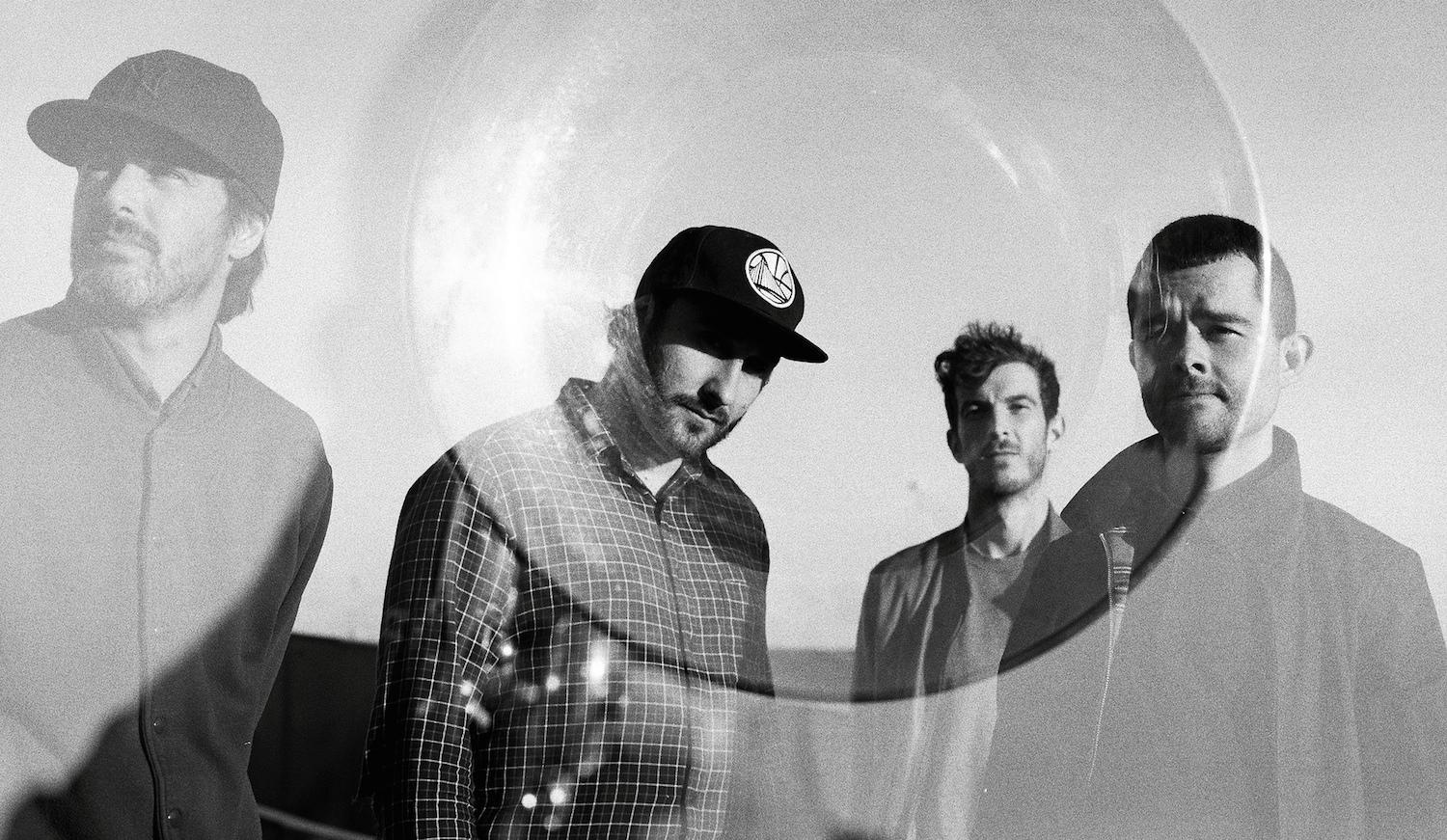 Rootystep and Mac Gyver decided to create their own sound system in the early 2000s. Joined by Pupajim on mic, Stand High Patrol offers an innovative dub sound. 17 years later, their sound is recognized as a leading actor on the European dub scene. Now reinforced by Merry and his trumpet, the “Dubadub Musketeerz” will perform for 4th time at Dour on a unique date and with a complete crew in Belgium, which won’t leave any fans indifferent.