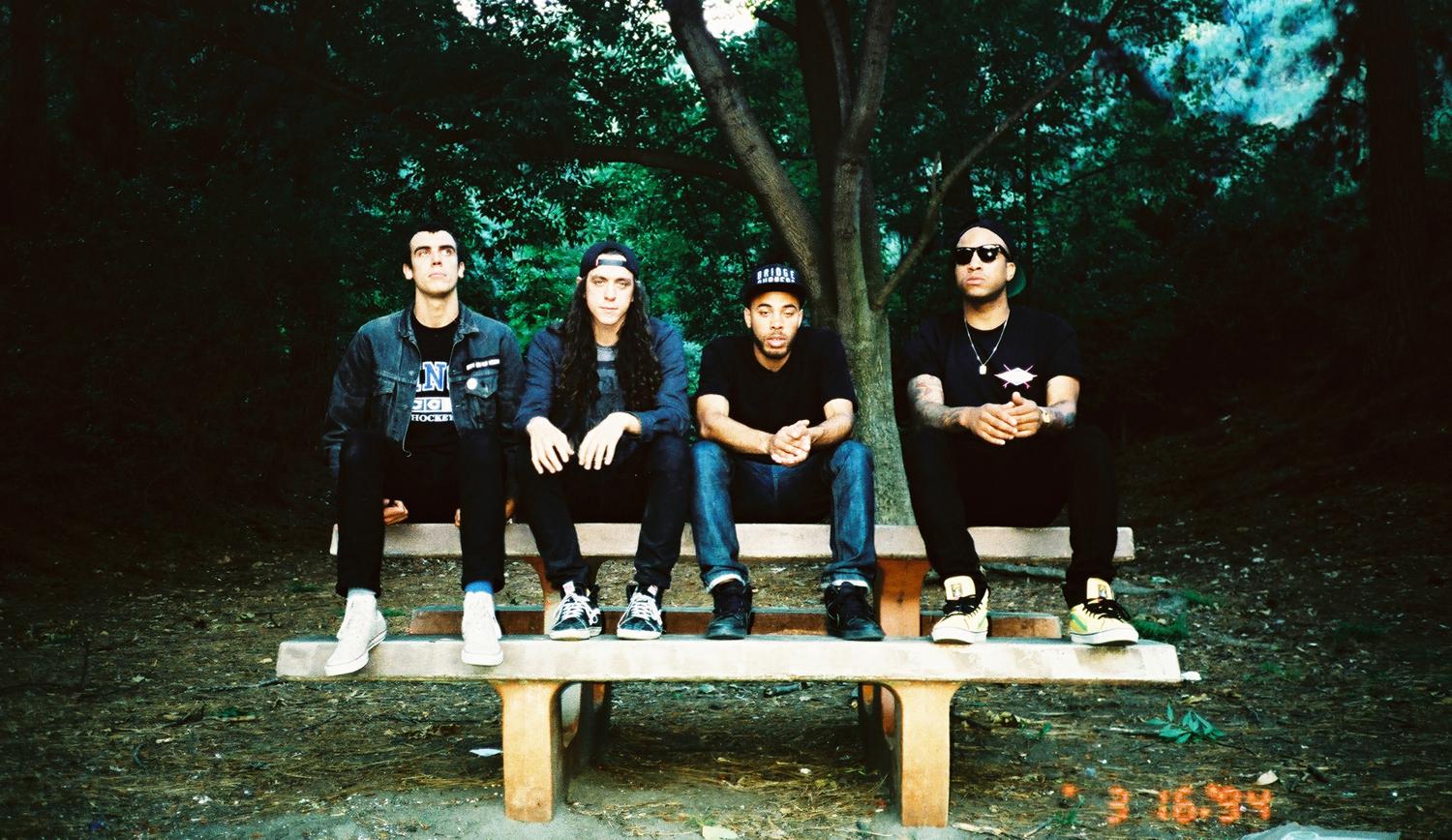 Wild Sacramento, California hardcore revivalists Trash Talk had been playing together for two years before their debut recording, "Plagues: Walking Disease", was released by Rumble Records in 2007. Taking influence from American hardcore and speed metal, the group is comprised of vocalist Lee Spielman, guitarist Garrett Stevenson, bassist Spencer Pollard and new drummer Devan Bentley. In May, they will be releasing their new album "No Peace". Are you ready for Trash Talks violent hardcore show at Dour Festival!?