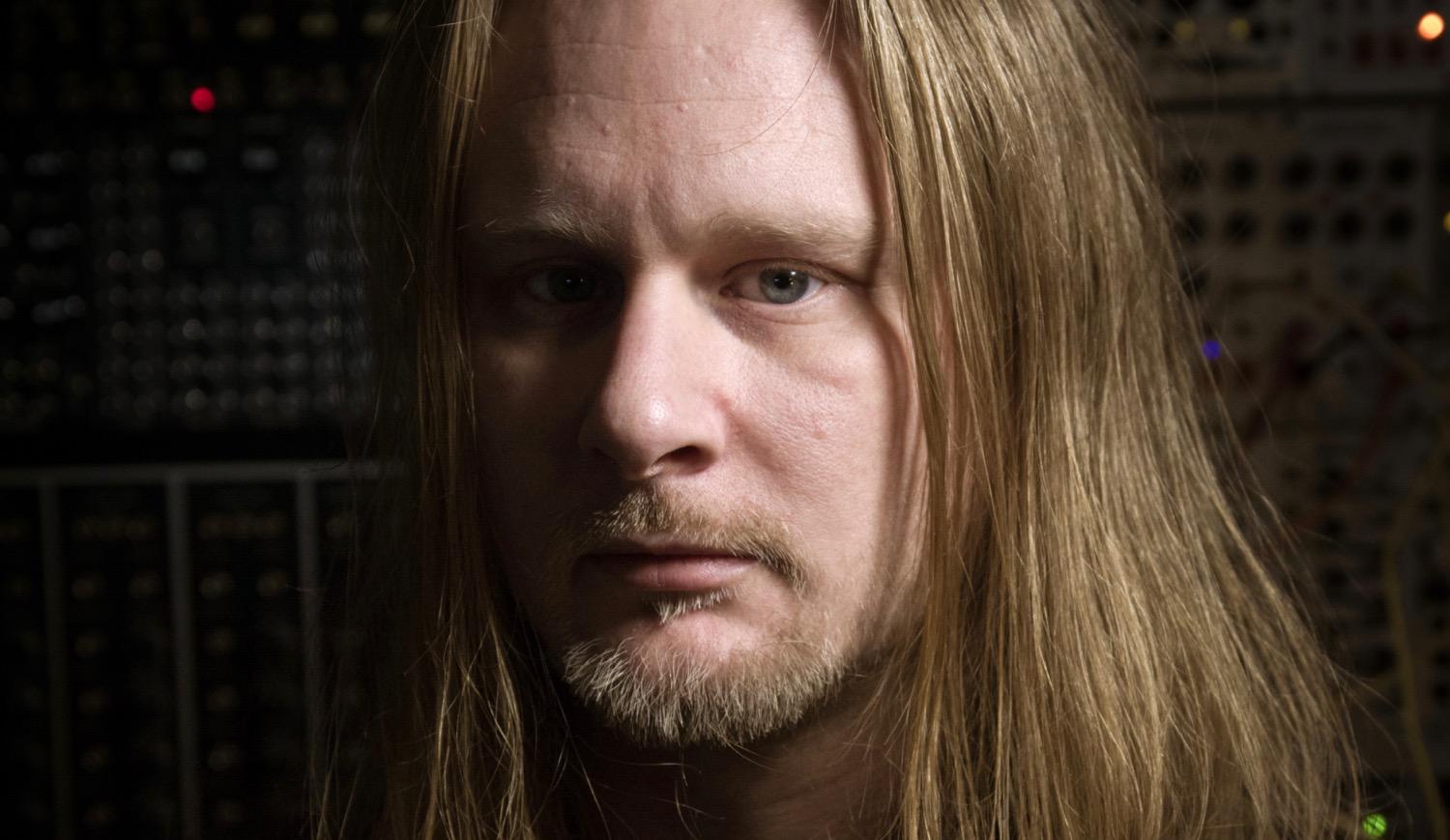 Aaron Funk's, aka Venetian Snares, music incorporates influences from rave and jungle to grindcore to contemporary classical, and while he's most commonly associated with the breakcore and IDM genres his works have received acclaim from outside of the experimental electronic music sphere. It's on home ground that Venetian Snares will play at Dour for the fourth time already! Photo © TYLER FUNK