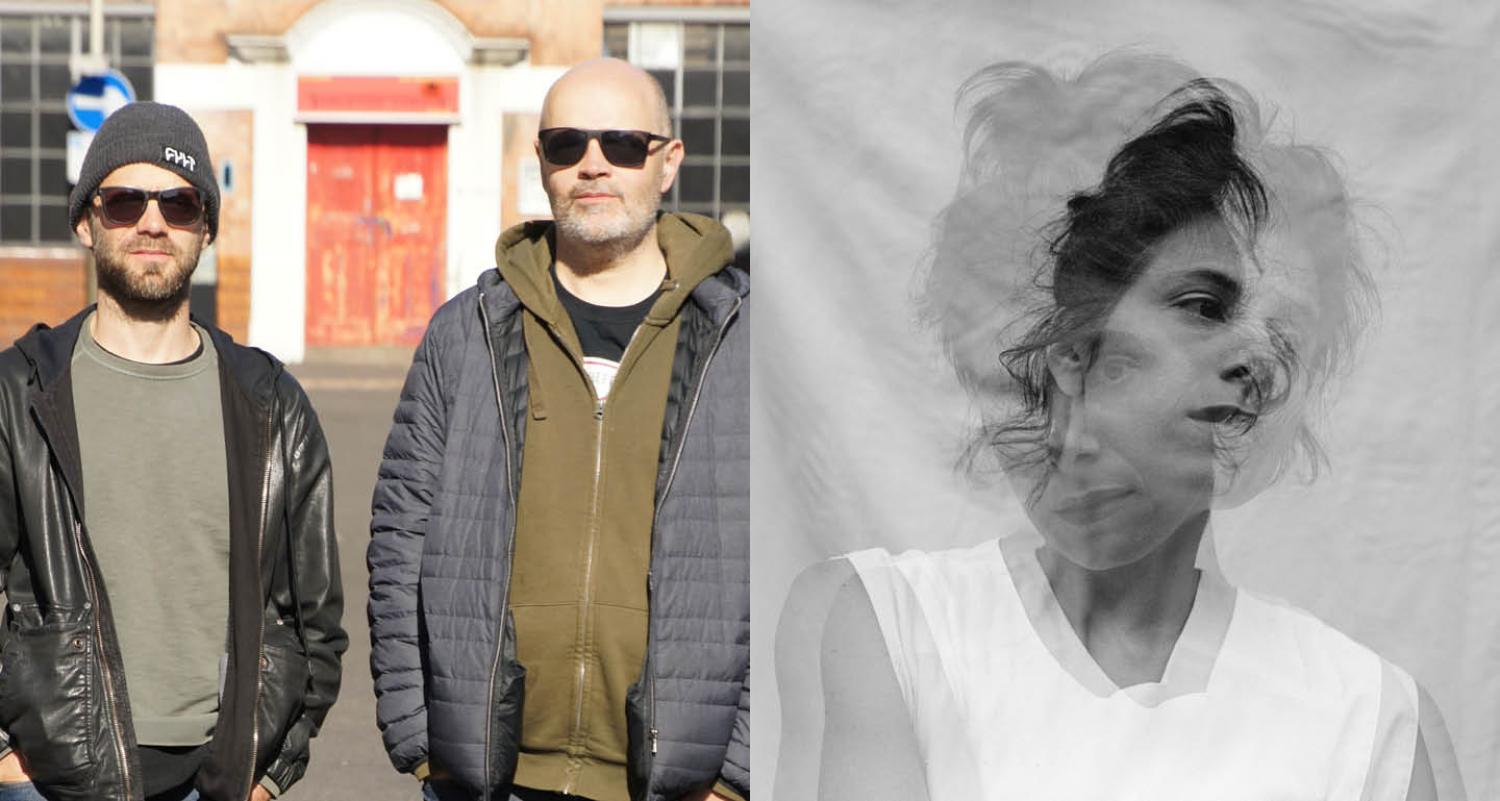 Together on stage, they will present this project in the tradition of 'Dub Fi Dub'. Vibronics and Weeding Dub will alternately mix one track each. A musical conversation mixing new titles and also some classics produced on both sides of the Channel. They will be accompanied by the Italian singer, Marina P, who has already collaborated with artists such as Stand High Patrol, Soom T and Mungo's Hifi among others.