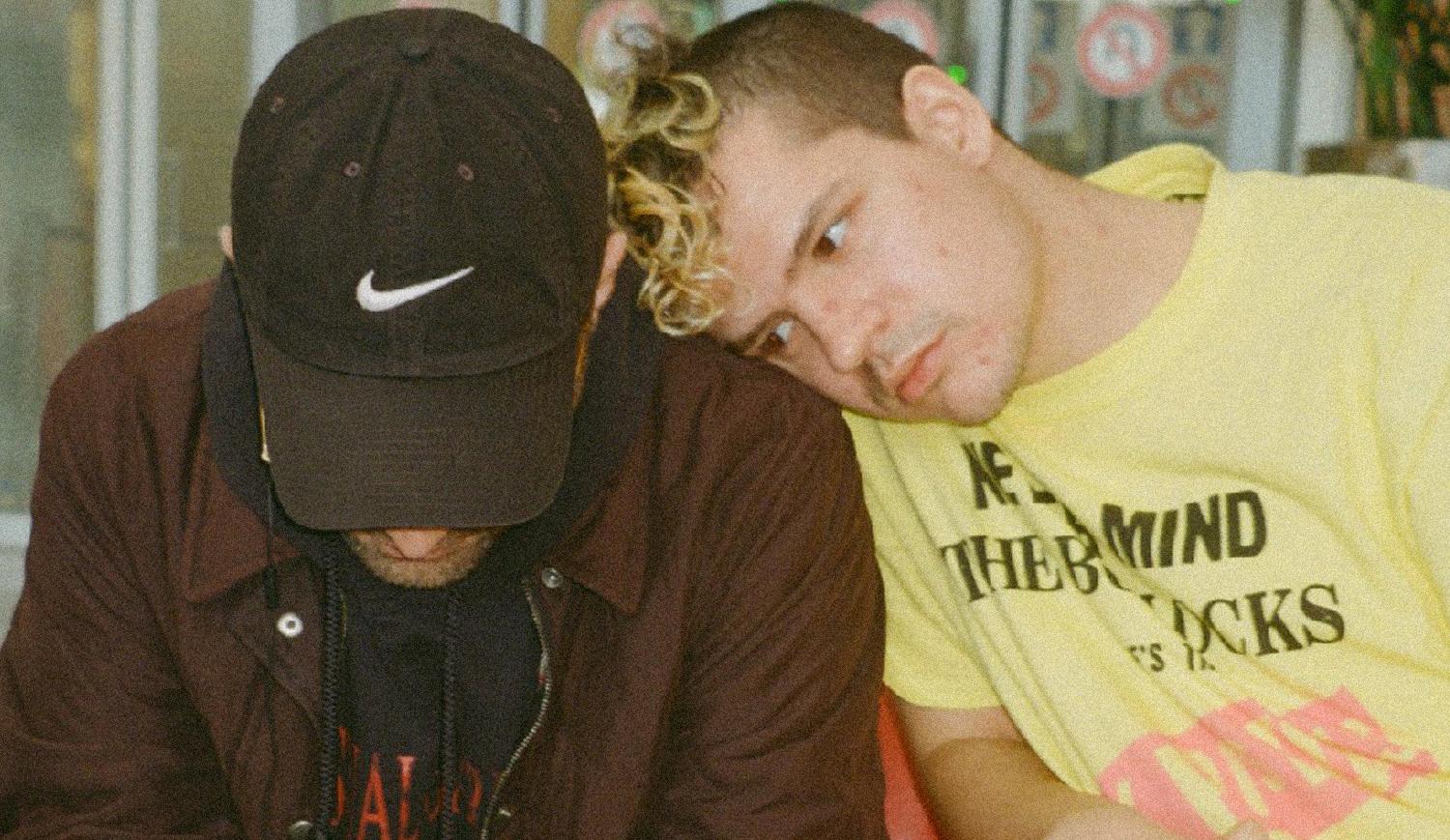 The former – Von Bikräv – is an official member of the Casual Gabberz collective and one of the inventors of frapcore, music mixing rap and hardcore, the latter – Krampf – is a young and gifted artist who can also be found DJ-ing for Alkpote, remixing for Maud Geffray, developing video games for Oklou, behind the decks for sets mixing hardcore and kuduro or MC-ing for Casual Gabberz, perhaps closest to his heart. So, it's a b2b between friends, co-authors of the hardcore track 'Get Yo A' released in 2019, upcoming at the Dour Festival.