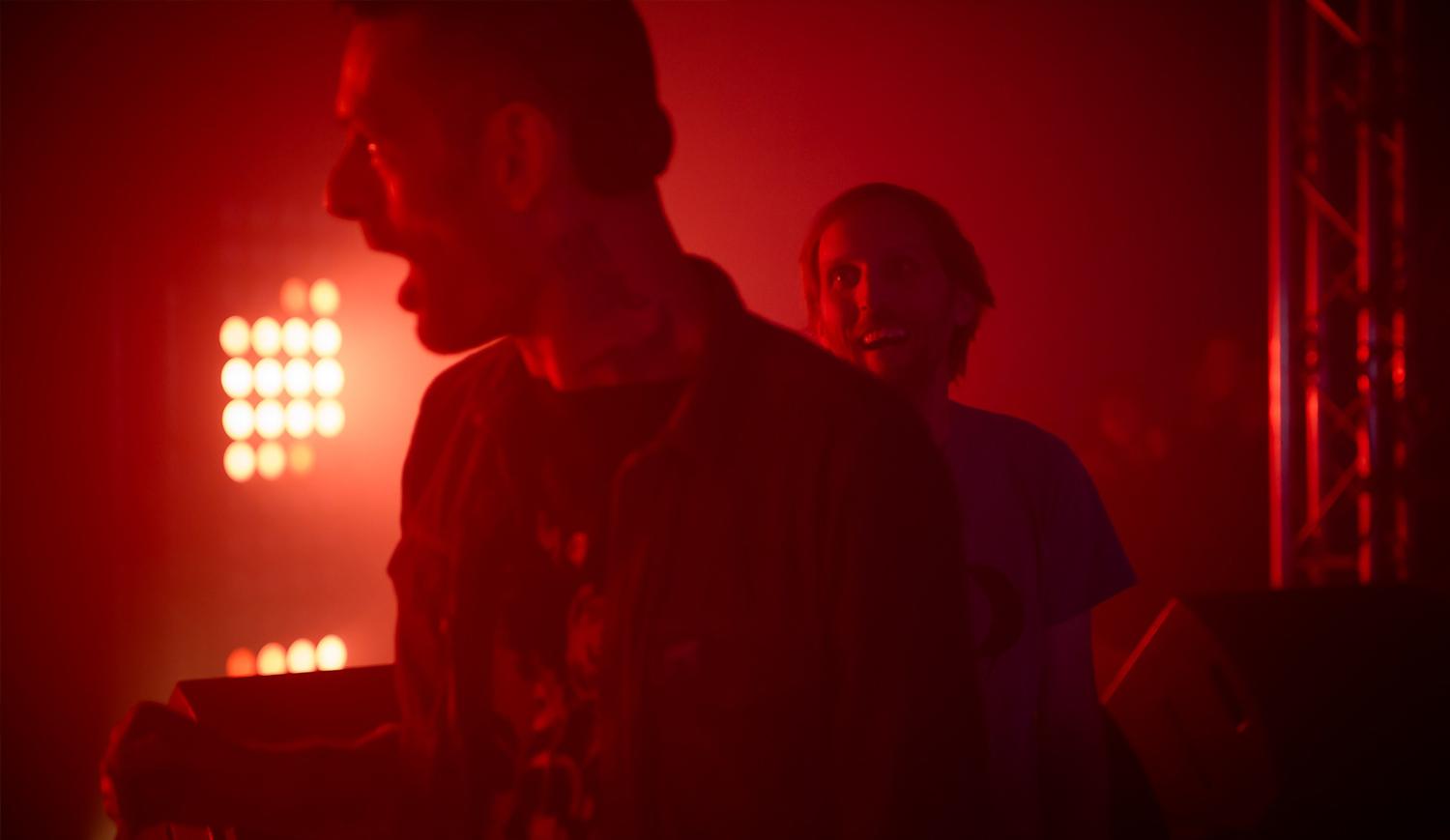 Do we still need to introduce the two protagonists behind the W.LV.S project? Even if Manu Le Malin, godfather of French hardcore electronica, and Electric Rescue, owner of the Calme label and an extensive CV, have had nothing to prove to anyone for many years, their love for raw music and the rave spirit pushed them to create W.LV.S. This is a collaboration that started in 2014, before becoming official in 2017 with the release of the EP 'Misericordia' on the Astropolis Records label and an eponymous hit, since remixed by The Hacker, Maxime Dangles and Torgull. On stage, the power of the two artists seems to increase tenfold through their new project. Unmissable.