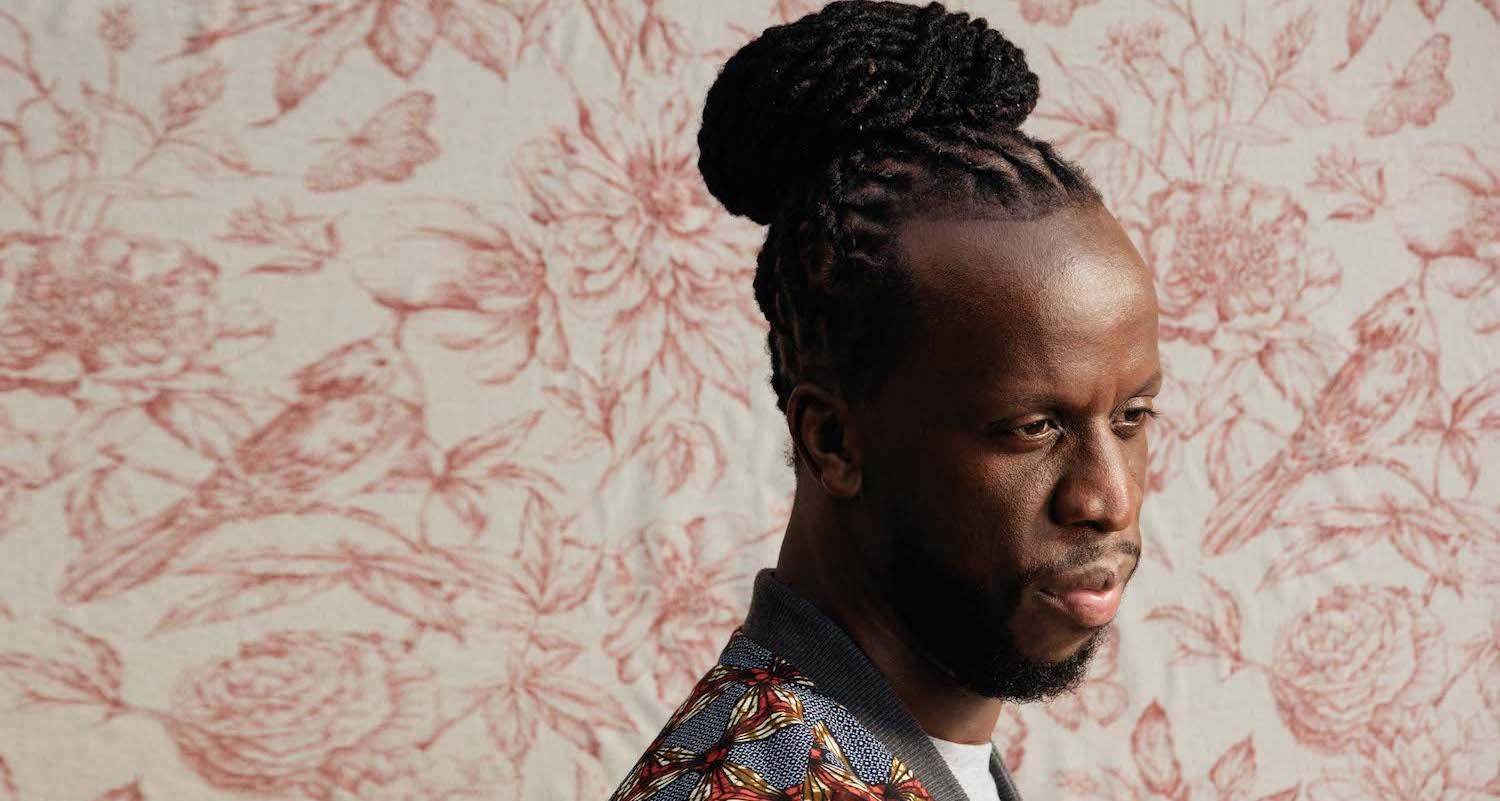 He's what we call a godfather of rap. Despite his 40 years of experience, Mr. Mabiki is still an effective gunslinger. Born in Congo, Youssoupha first lived in southern France before moving to Paris. There, he polished his unique phrasing and perfected his punchlines for his future rap, tense but mindful. He finds himself in the midst of the greatest of this still emerging genre. Among them, Médine and Kery James, still at his side, but absent from his 5th album "Polaroïd Experience" which he wanted to release as a solo artist.