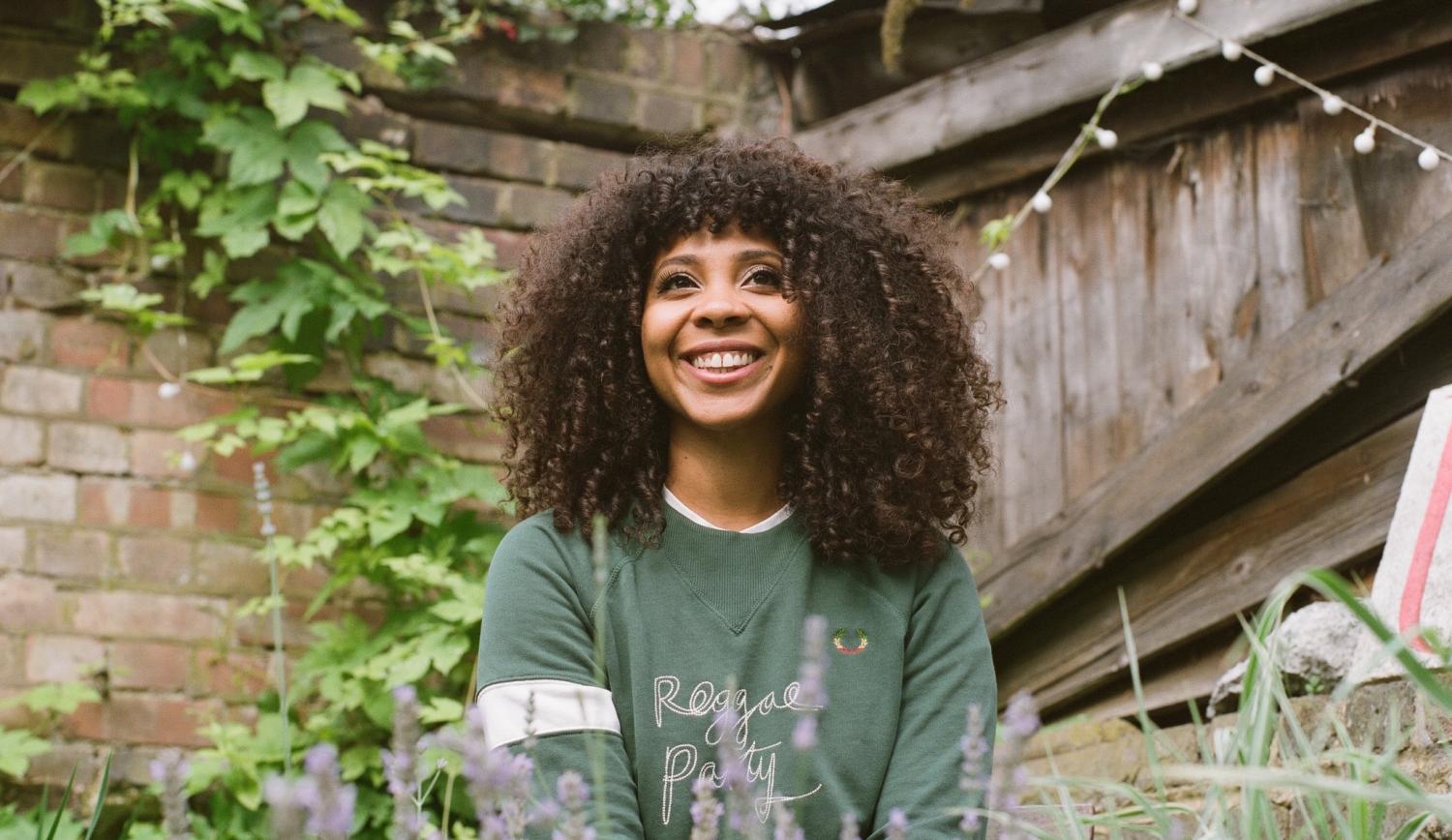 Holly Cook was born in West London and is none other than the daughter of the cult drummer of SexPistols, Paul Cook. Enough to forge a good musical identity! Raised with many influences, she invented a style that Holly herself called "Tropical Pop". After a first eponymous debut album, she will present her latest project named Vessel of Love.