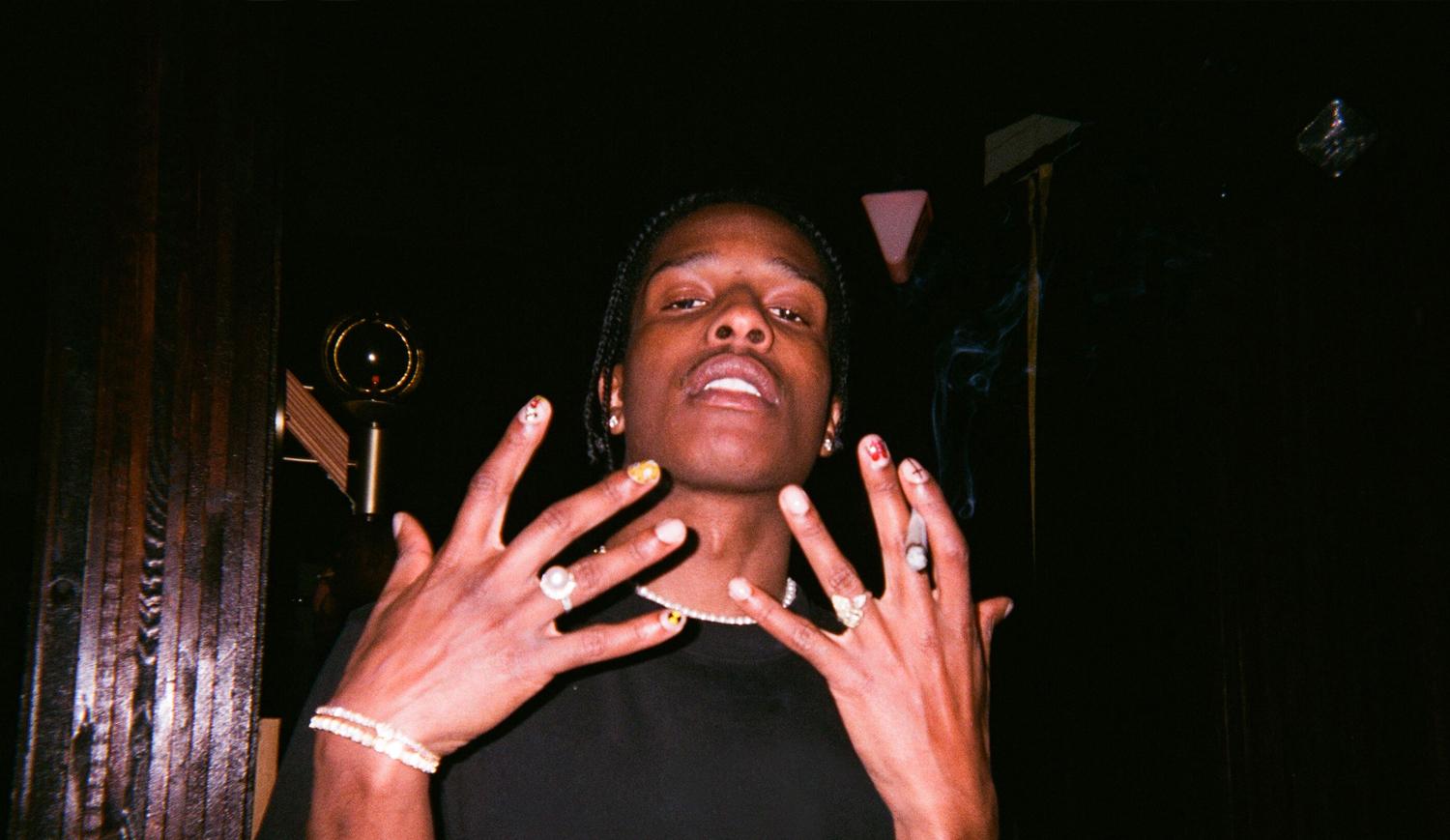 Rakim Mayers, aka Lord Flacko, aka A$AP Rocky is now back in the rap game and it goes without saying that it was out of the question to produce the 2021 edition of Dour Festival without him, after he was forced to cancel last year in 2019 and after our summer without festival in 2020. The native of Harlem, fertile soil for rappers and creative hip hop genius, will literally tread the boards of the Last Arena for an exclusive show in Belgium and will flood Dour Festival with the power of his songs, be it those which fill out his latest album, Testing (2018) or his latest single, Babushka Boi. Stamped across the rapper's latest merchandising, the name of his fourth album "All Smiles" sets the tone for what awaits you next summer beneath the wind turbines.