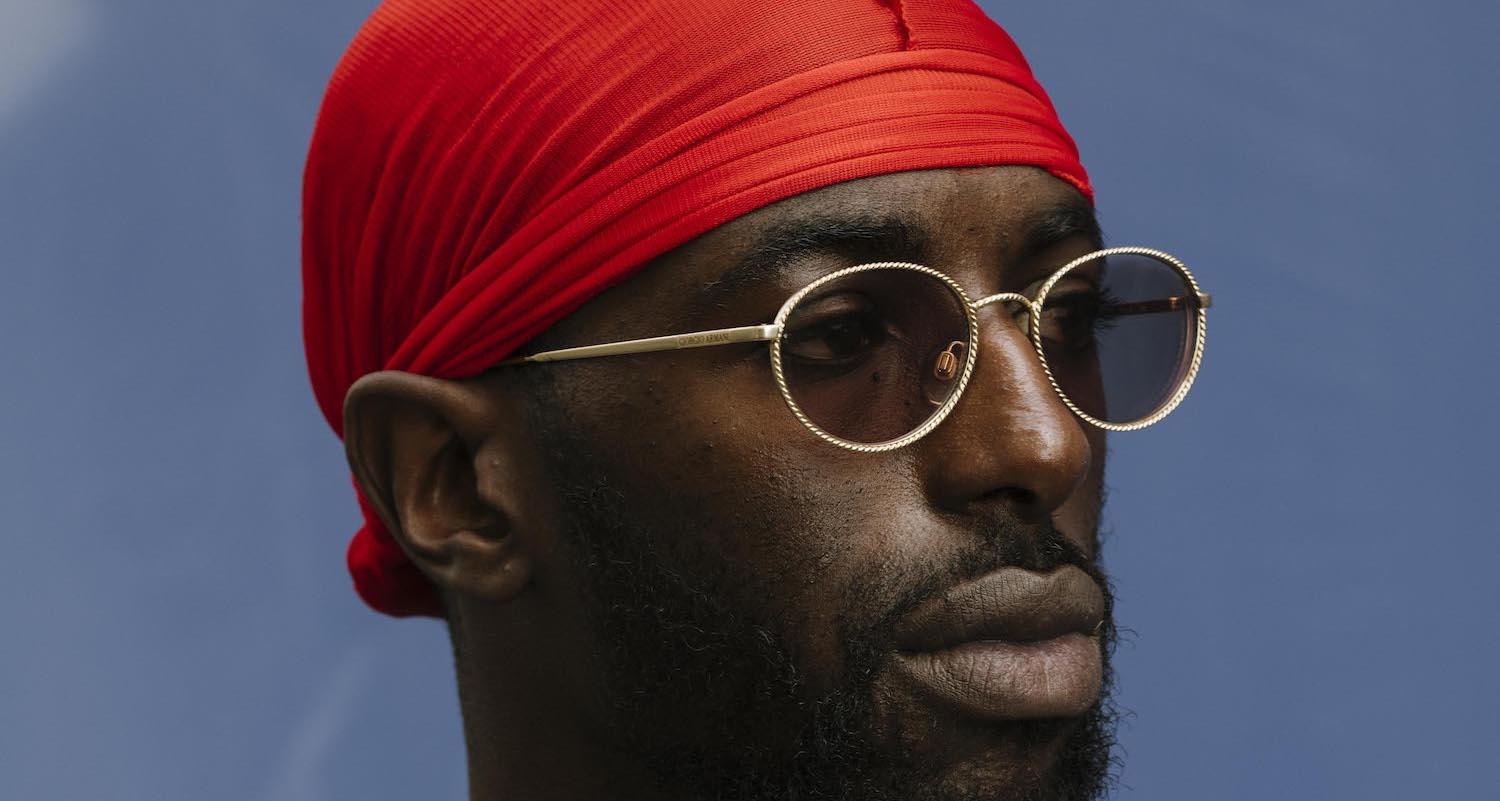 A distinguished member of the French rap collective L'Entourage, raised in the South Paris region just like his crewmates 1995, he was along Nekfeu the most talented member of the band. Despite being less spoiled by the media, the great Alpha nevertheless maintained its authenticity throughout the "Alph Lauren" EP series, running from 2014 to 2018. At the dawn of his 30th birthday, his debut album confirmed everything good people already thought of him, "Une main lave l'autre", which he will be performing this summer on the plains of Dour festival.