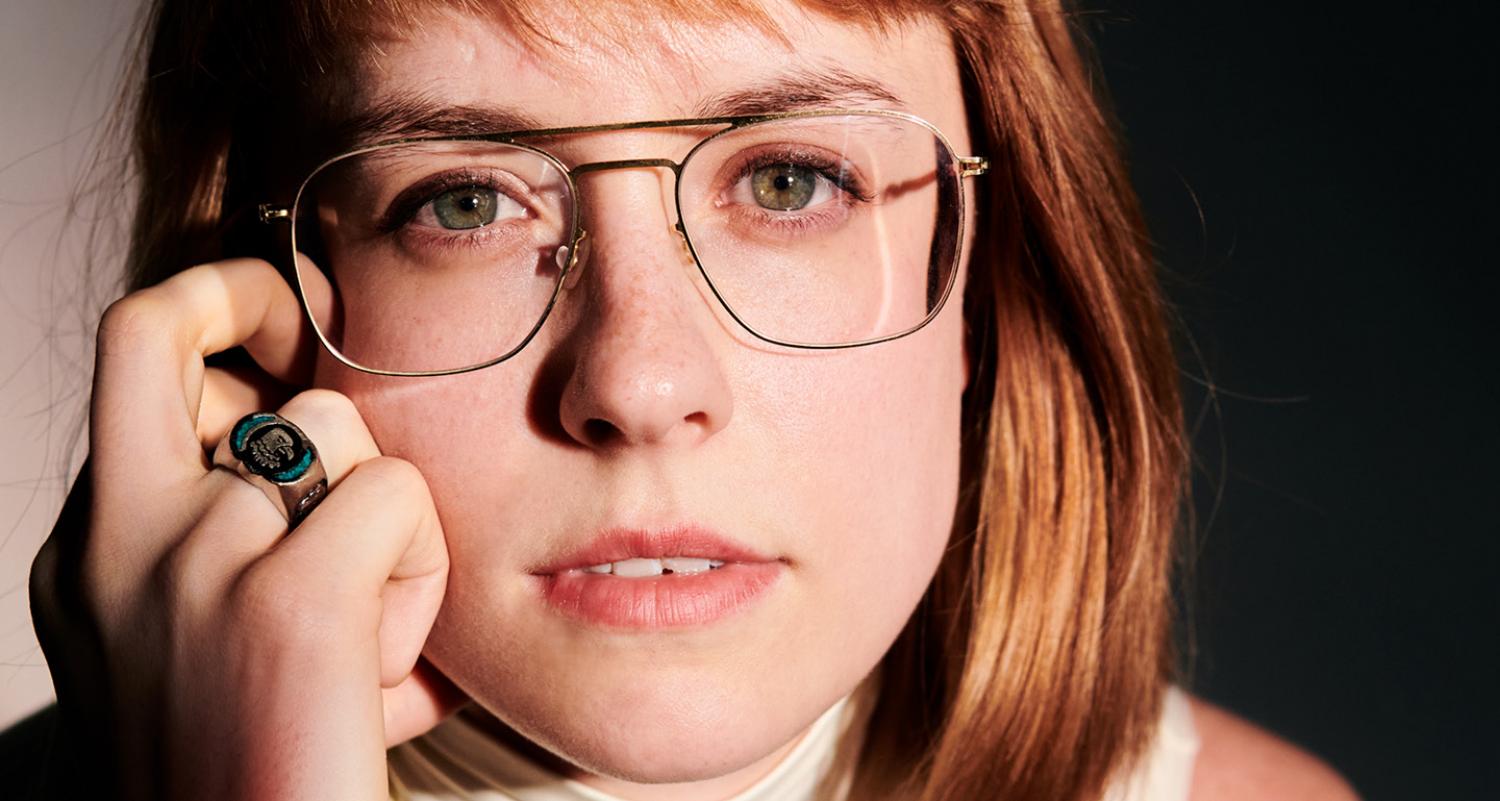 Originally from Arizona, Avalon Emerson made a stop in San Francisco, but finally put her suitcases down in Berlin. She was originally destined for a brilliant career in web development. This was without taking into account her undeniable talent for producing and mixing hard, compressed and fast techno with old school accents. The American shares her daily life between the lines of code and a mystical, narrative, complex, futuristic approach to music from which a multitude of EPs has grown into existence. She signed her return to her studio in 2020, after being absent for three years, with an eighth EP and her own DJ-Kicks.