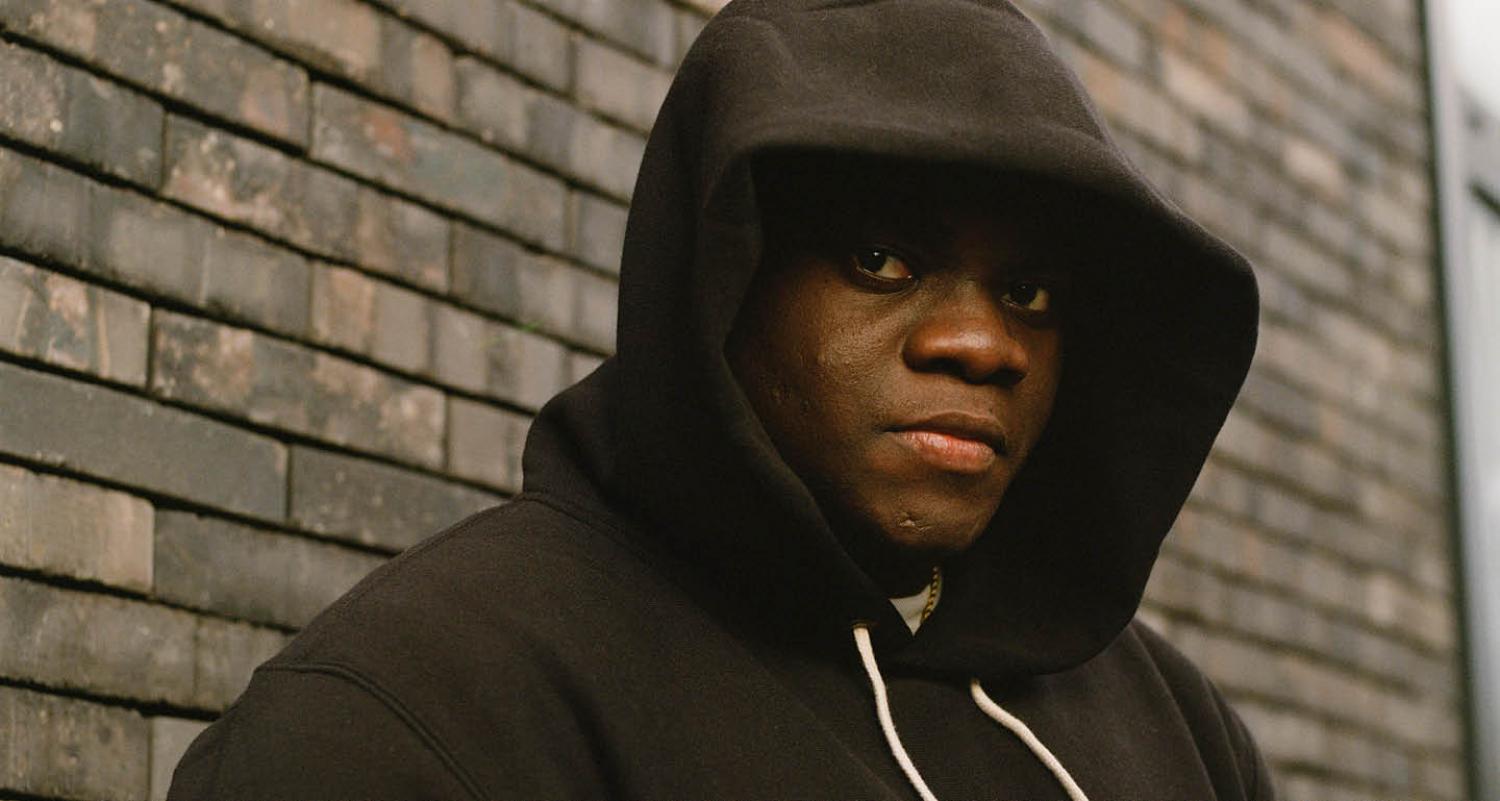 The outsider of the revival of old-fashioned rap navigates against the tide between boom bap, incisive punchlines and 90s hip hop with East Coast inspirations. He returns in early 2022 with “Aren't you happy? Tripled" Footballers will recognise the reference to Kylian Mbappé. Fans of the young rapper from Libreville, already supported by Booba all the same, know that Benjamin Epps has released 3 EPs in just over a year. As for those who don't know him yet, don't miss his concert in Dour next summer !