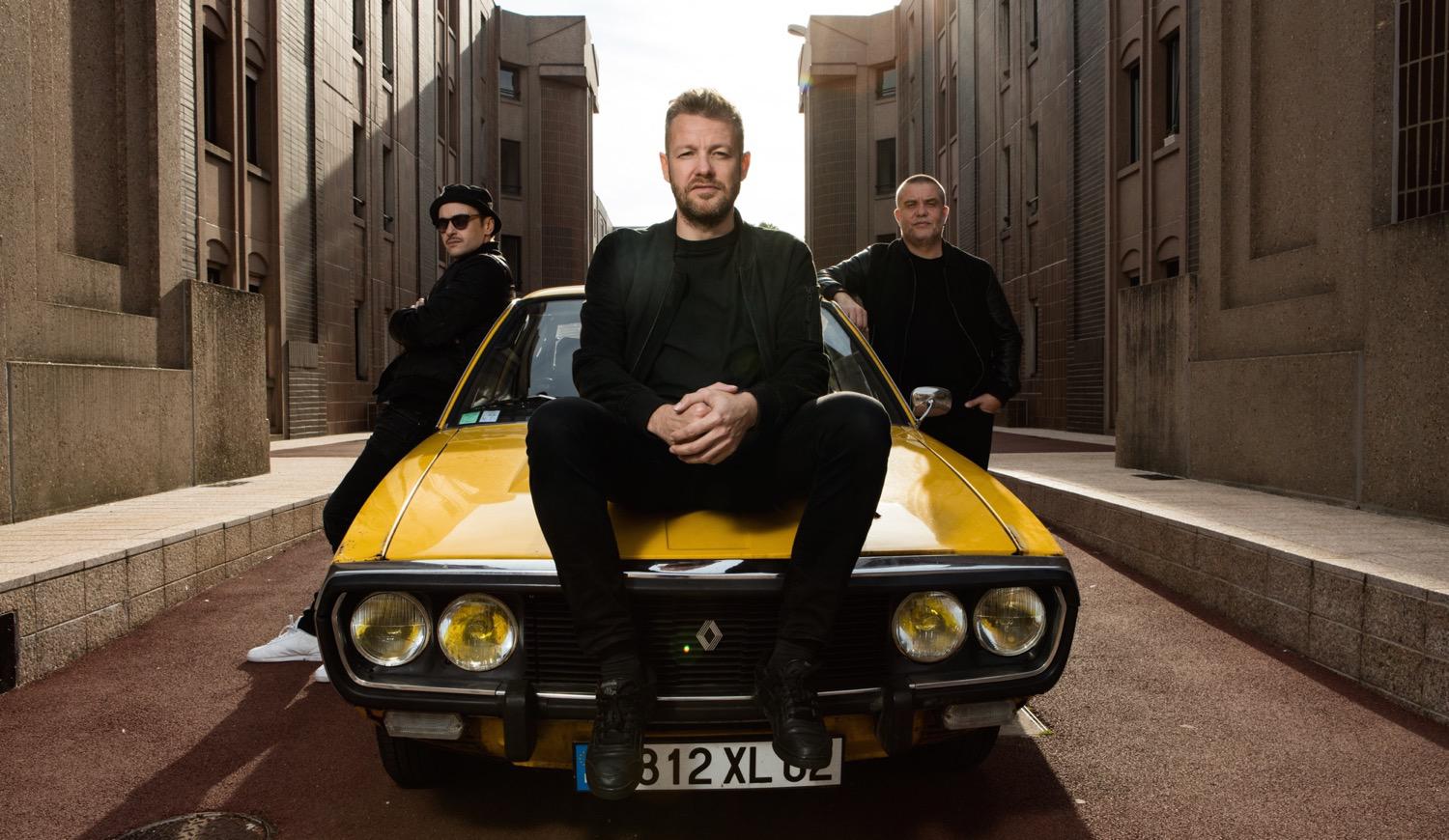 Now as a trio, Crazy B, DJ Need and Lil’ Mike are coming back after a 4-year-absence and are touring with a fourth album - Dance Or Die. Once again, BNN are going further than what people are expecting from them: this new album produced by Lil’ Mike, influenced by the Los Angeles craziness and the Californian sun,  is made up of hip-hop, funk, techno, tracks structured like songs, voices and lots of featurings. With their new intense and thrilling live show, Birdy Nam Nam are doing what they do best and in the end it’s always the same: you just can’t help dancing.