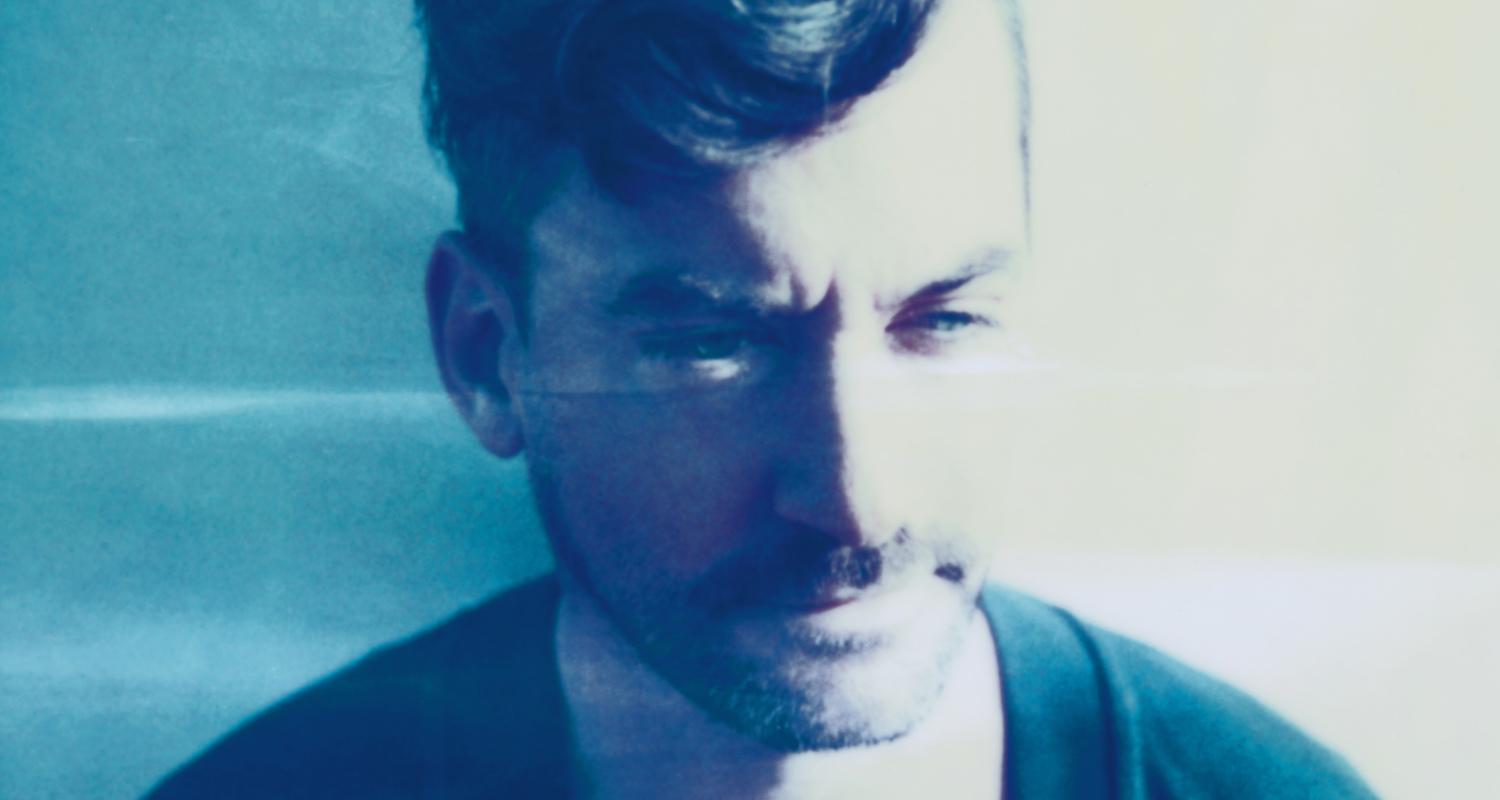 The dwarf chimpanzee, better known as the bonobo, is a primate known for resolving conflicts with sexual contact and thus maintaining order in their community. It is also the nickname that British producer and composer Simon Green chose at the beginning of his career in the 2000s. In 2017 he released his sixth album "Migration" under Ninja Tune, where he played the leading role during the label’s golden years. This artist has a habit of transporting everyone to a weightless ecstasy.