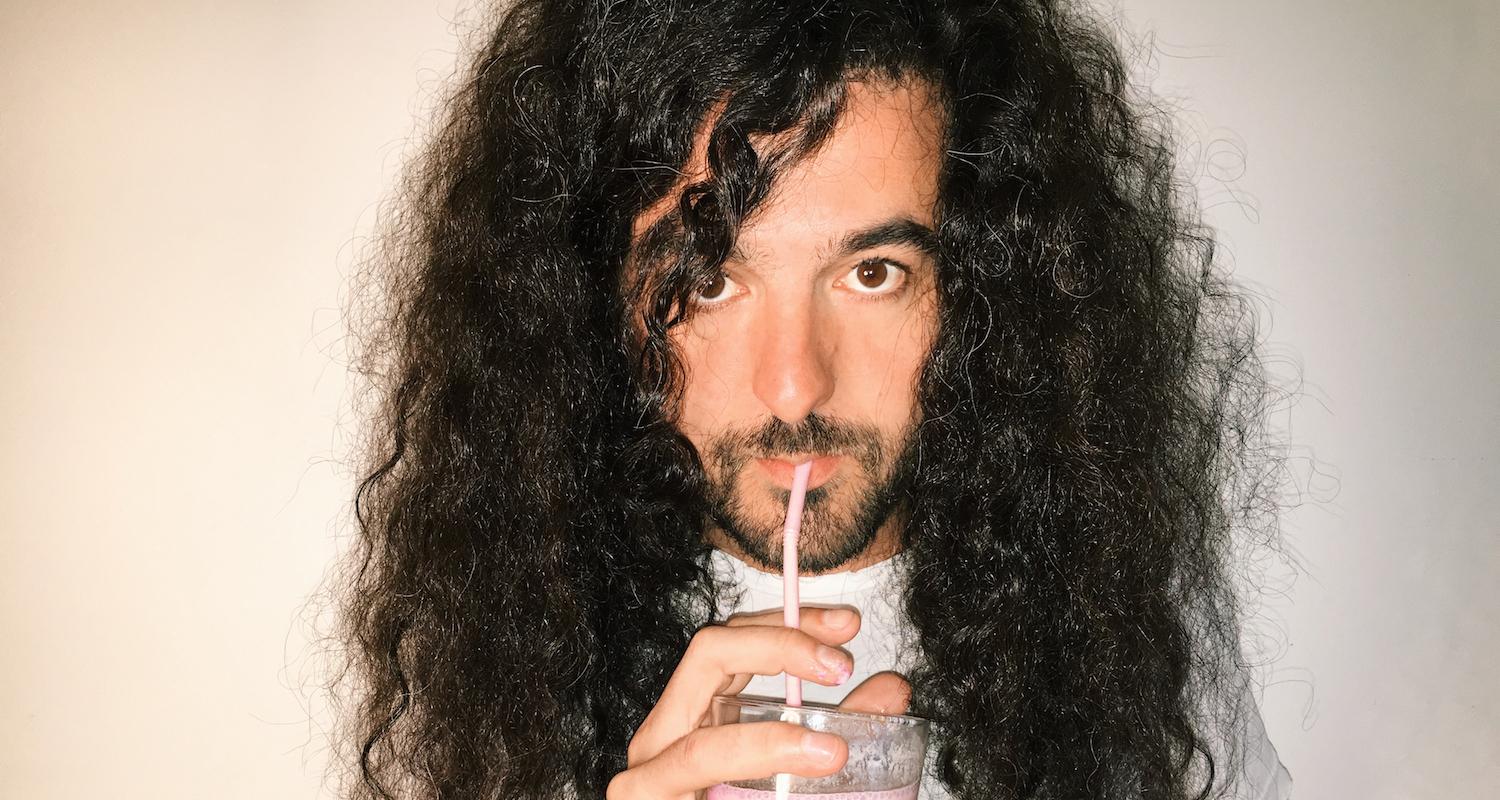 At 34, Simon Rochon, who had been composing for many years for public stars such as Yannick Noah and Jenifer, embarked on a new career, totally cleansed by the previous one. A good and heavy depression, of which the melodies of her first solo album "Possible" were both cause and cure. An introspection with 10 tracks, wrapped up in dub, auto-tune and poetry. Dreamlike chants, laid down in their purest form on a synthetic duvet.