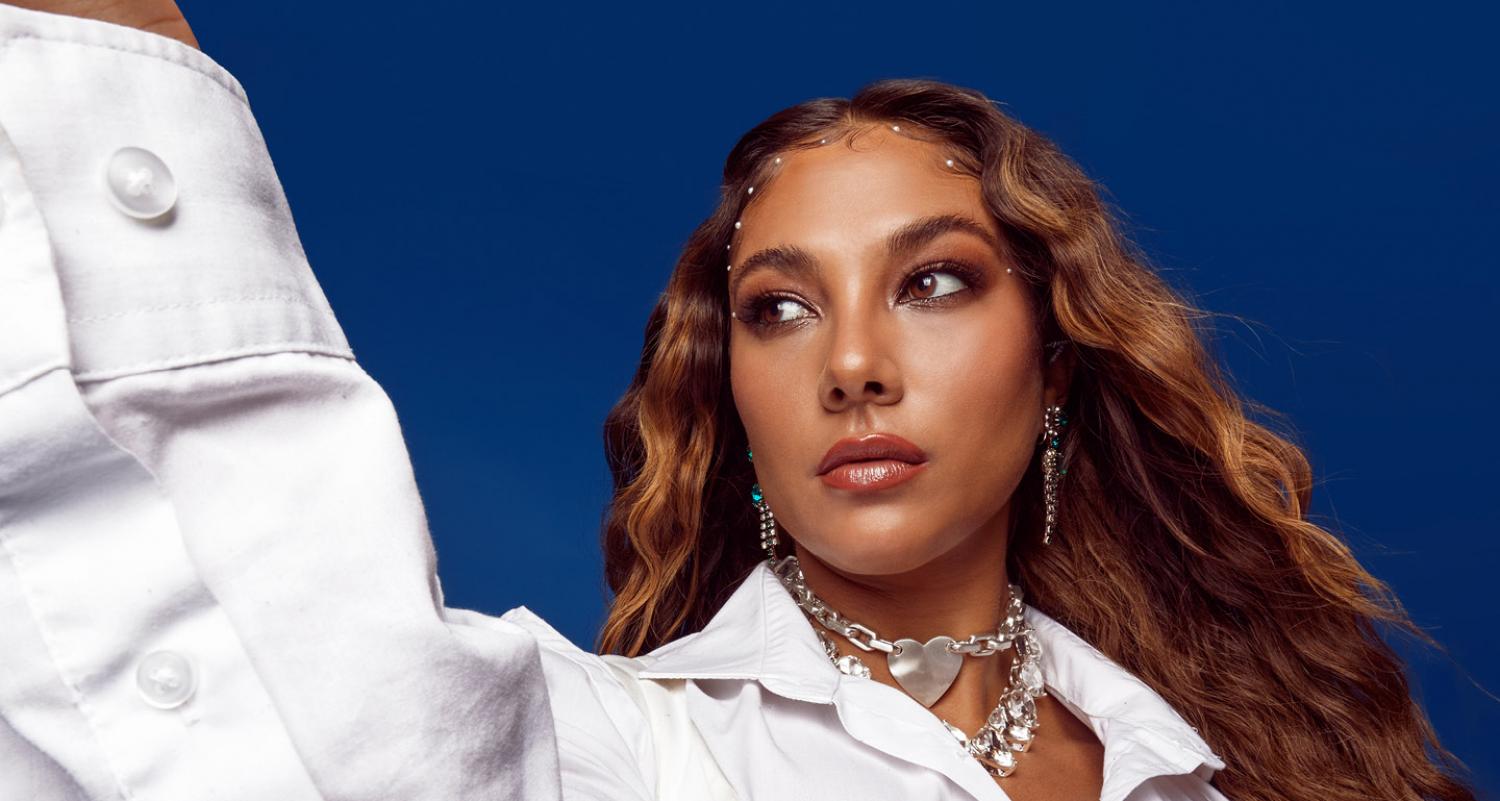 Chilla, renowned from Switzerland to Annecy, Lyon and the whole of France, became an established voice in the French R'n'B scene in only one single step; or rather 4 years in the making. After bringing out her first album “Mün” (2019), and collaborating with artists such as Fianso, Jok'Air and des Reines aka Bianca Costa, Davinhor, Le Juiice, Vicky R aka Maréva Ranarivelo, it is clear that Chilla is everywhere, unmissable and a high impact artist, her songs advocating female resilience and emancipation, by using exaggeration and self-mockery.