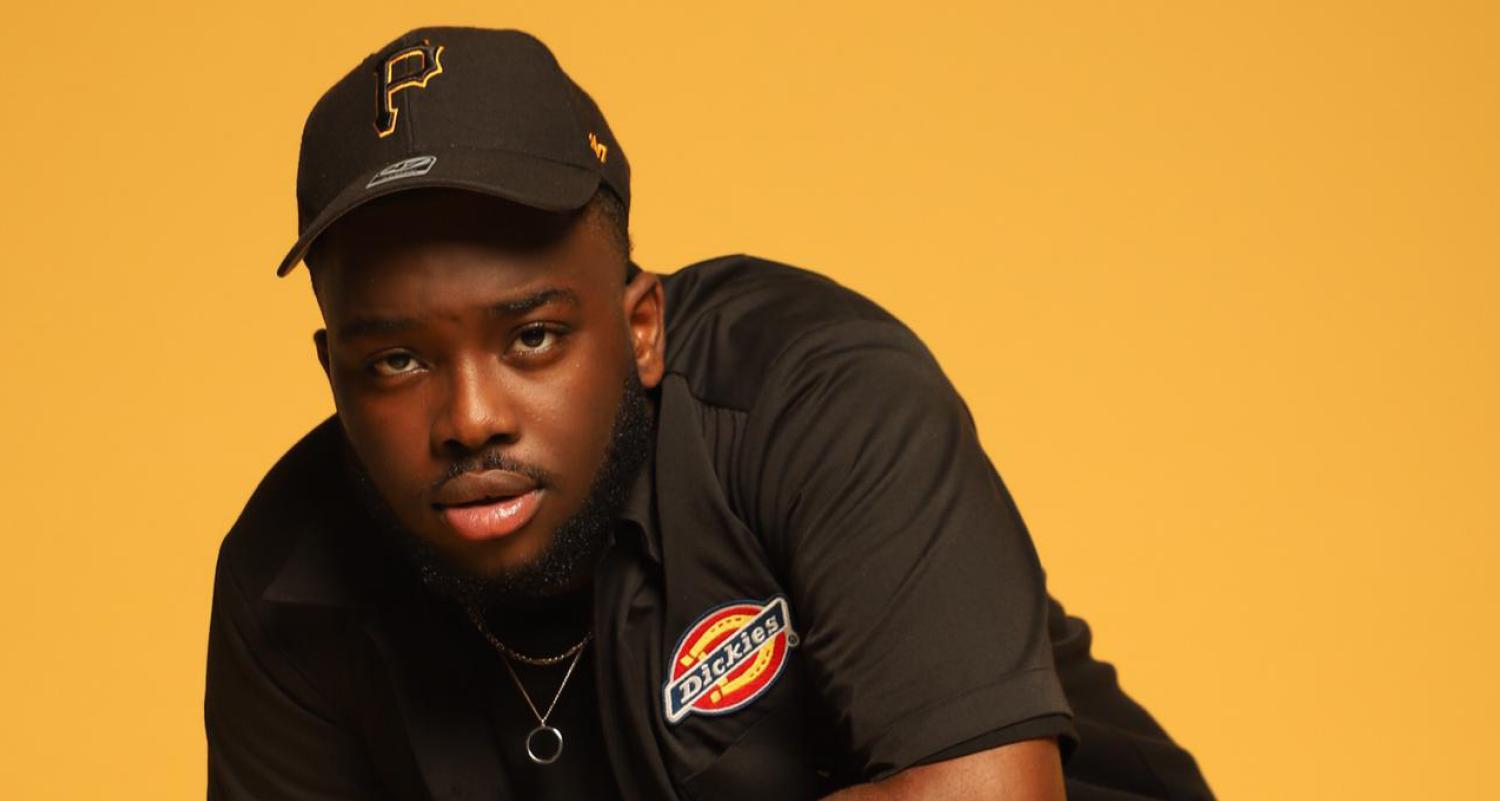 DIMA DIMA is a 21-year-old Belgian R&B singer who sings in French, English, Dutch and Lingala. In 2021, he released his first EP, "Pauvre en Amour", followed by several singles including "BIMA", "Dommage" and "DLM", which have been streamed nearly two million times. As the winner of the Tarmac competition, DIMA DIMA will be kicking things off on the Boombox stage on Sunday 17 July.