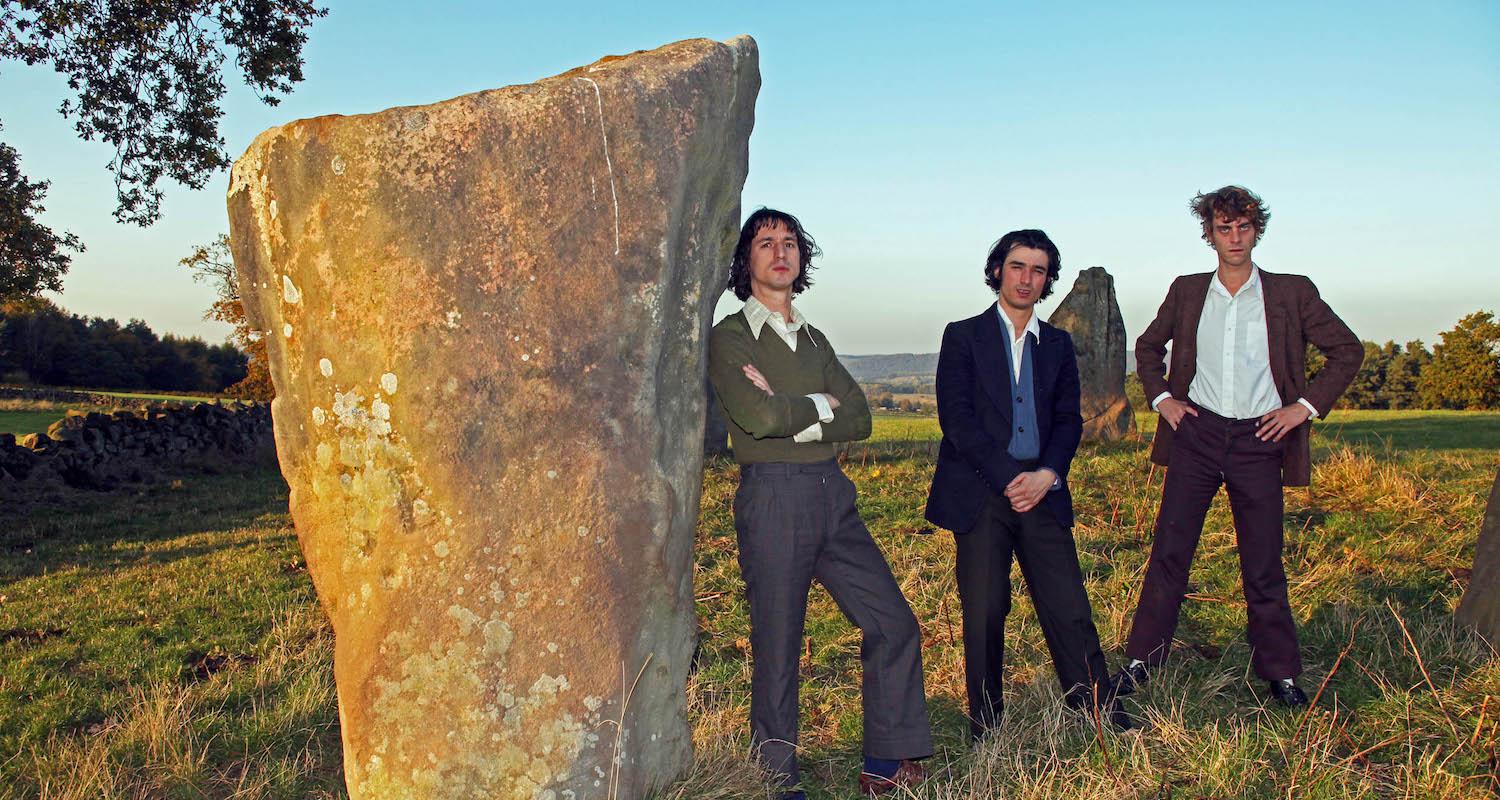 Fat White Family, known for its chaotic and crazy concerts, have announced they’ll release a new album “Serf Up” in April. Their European tour is planned shortly after and they are definitely not skipping Dour. The Londoners told us you can expect an album with more electro, supported by glam-rock, electro-funk and Gregorian chants.