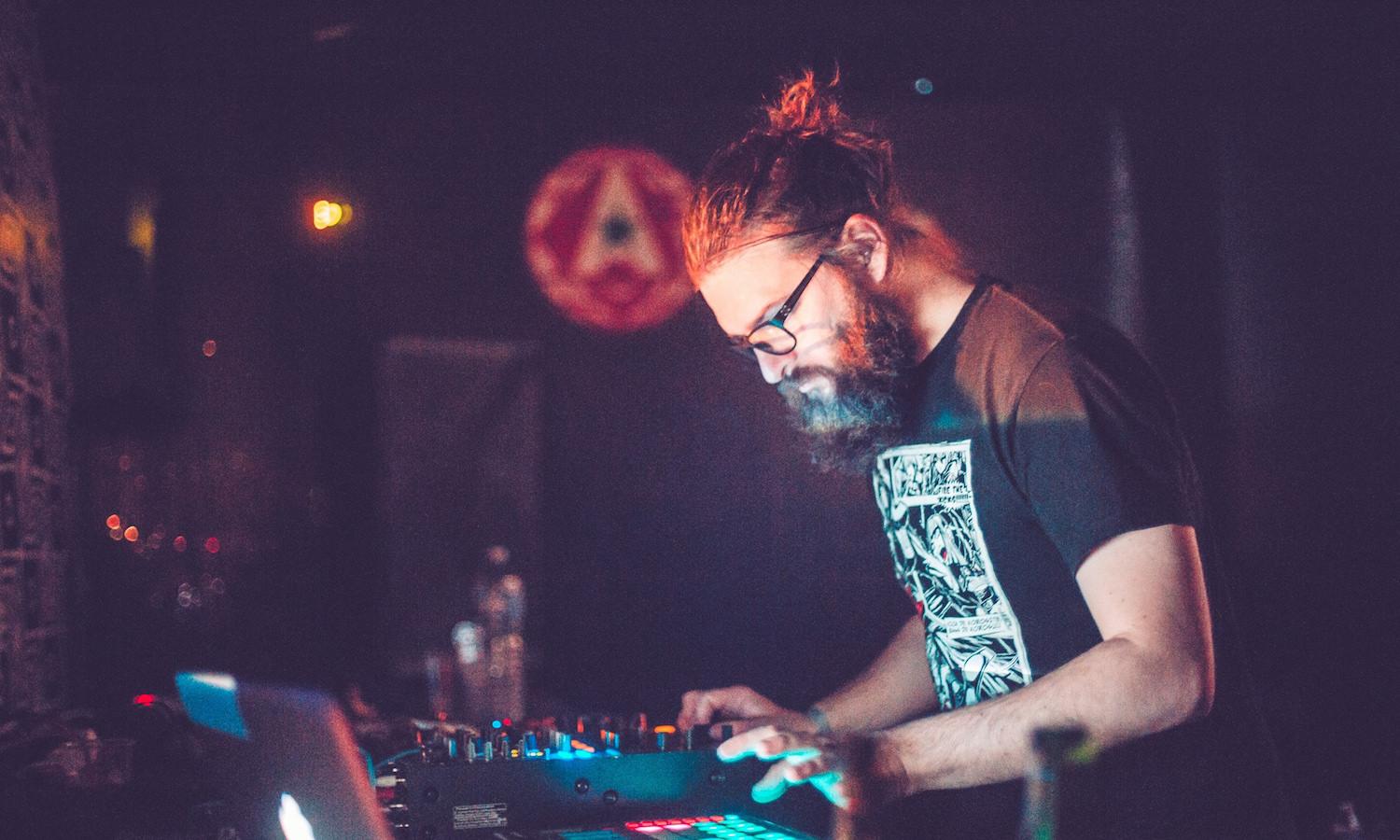 Roms aka Harry Potar began to apprehend electronic music using Amiga computers. Quickly he participated at underground techno events and started to play its music live. Bored by the simplicity of techno, he discovered more underground styles allowing him to let loose his creativity. His sublabel Disjointed, which has become legendary on the industrial hardcore/frenchcore scene, and live improvisations have definitely propelled him among the elite performers of the scene.