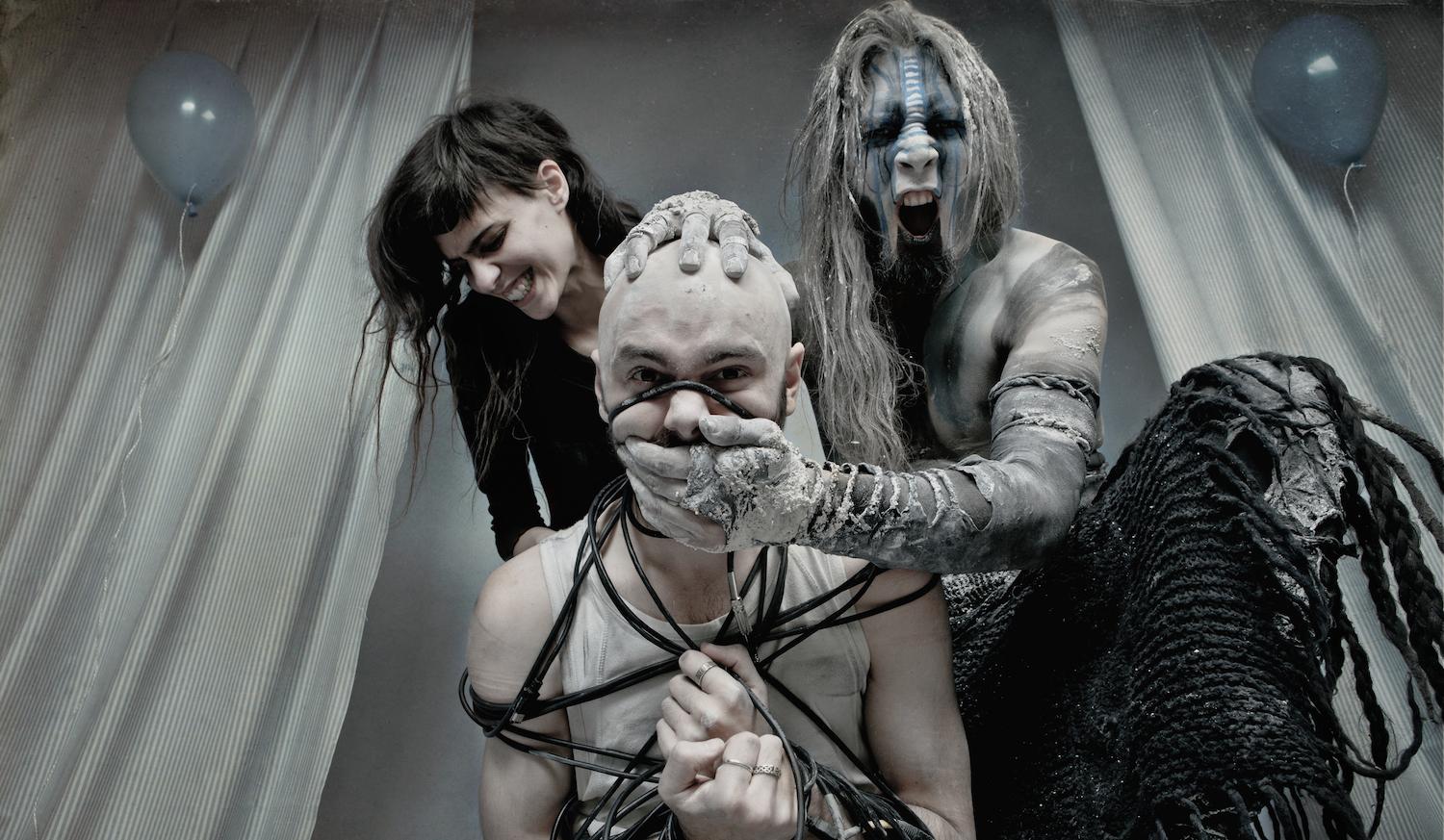 The multi-instrumentalist composer Igorrr is renowned for mixing various musical styles throughout his albums: electronic, breakcore, baroque music, death metal and trip hop. On the scene since 2005, he presents his audiences with a dark, complex and disturbing universe. Although he is usually associated with breakcore, he has went as far as to redefine his music as "baroquecore", proving once again that his style has no limits. Two years after the release of "Savage Sinusoid" (2017), Igorrr announced his return in March 2020, with his latest album, evocatively named "Spirituality & Distortion" and released by Metal Blade Records.