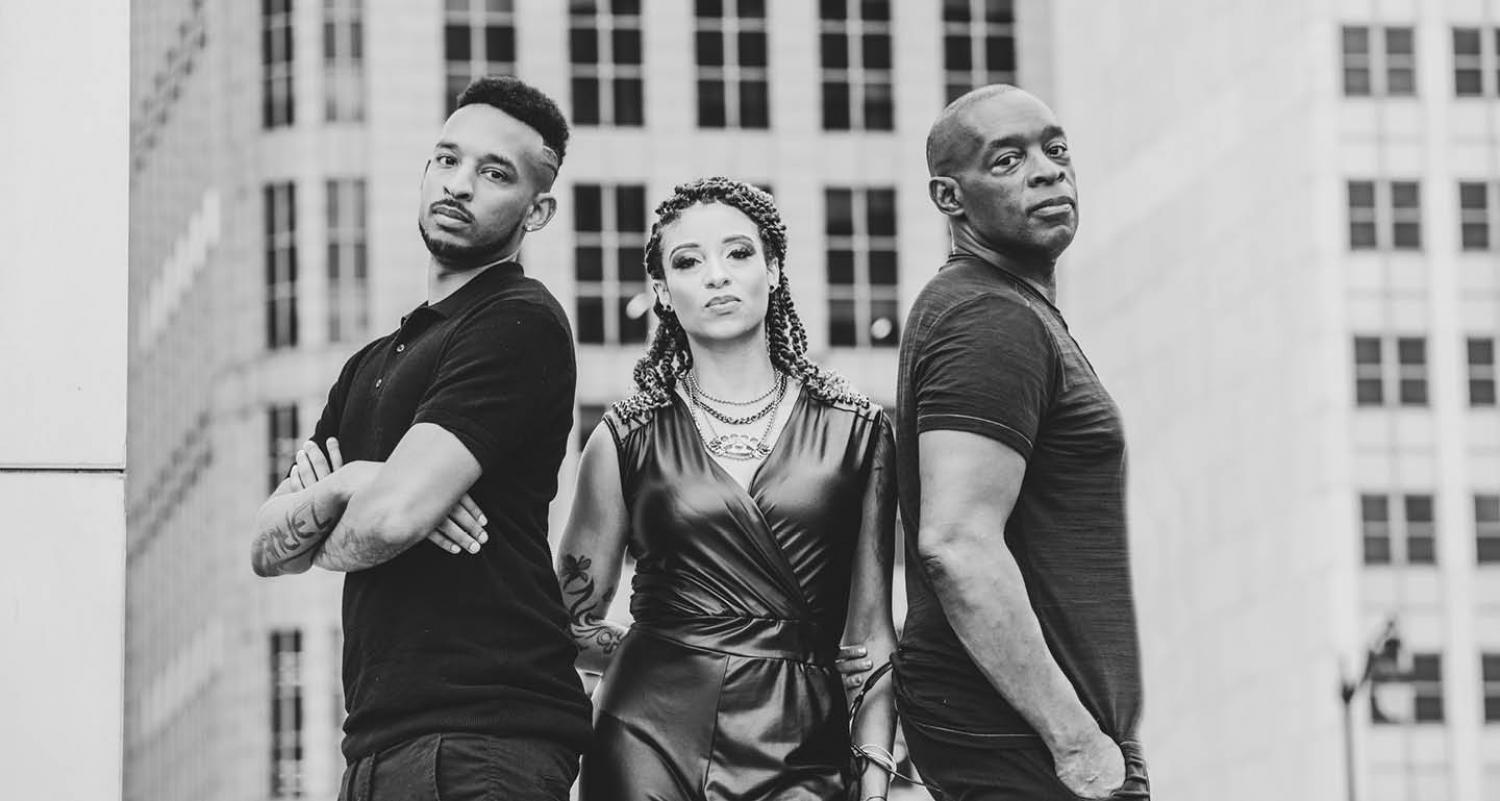 After achieving resounding success in the late 1980s, Inner City is back on the stage! Formed in 1987 on the initiative of the American DJ and producer Kevin Saunderson and the singer Paris Gray, originally from Chicago, on the occasion of their 30th anniversary the Inner City duo is joined by Dantiez Saunderson, son and protégé of the techno pioneer from Detroit. This new blood makes for a whole new show that mixes vintage classics and new compositions.