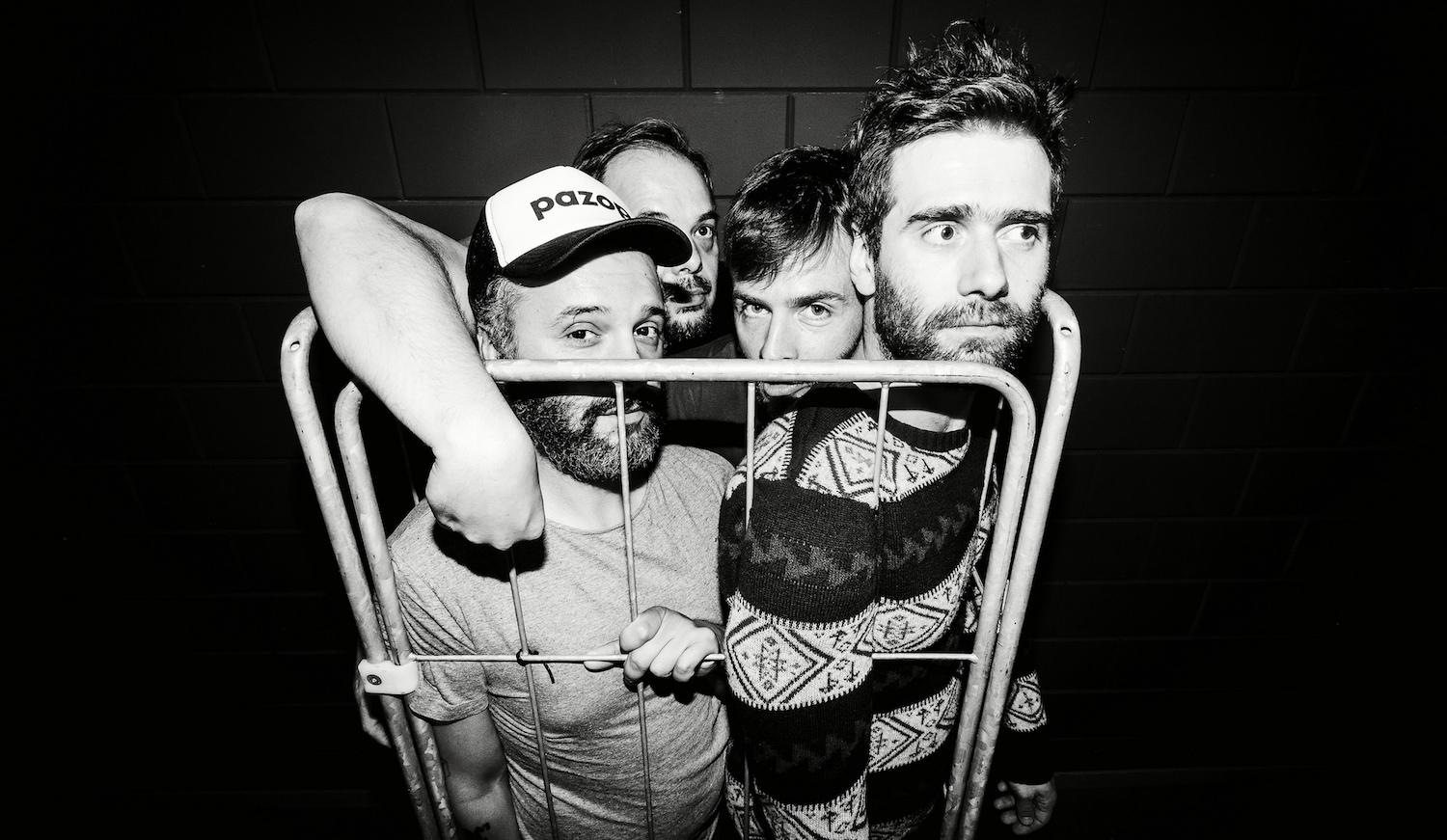 The quartet from the Belgian Ardennes, It It Anita, quickly distinguished themselves by their solid and loud rock with sweaty riffs and throwbacks to the '90s. After a powerful first EP, they recorded their next masterpieces in New York, accompanied by the one and only John Agnello (Sonic Youth, Kurt Vile, Dinosaur Jr.). "Enregistré par John Agnello" from 2015 and "Agaaiin" from 2016 were both released by the independent label Luik Records. Their latest album "LAURENT" pays tribute to thei sound engineer and was released under the prestigious French label Vicious Circle just like Lysistrata, The Psychotic Monks, Troy Von Balthazar and Shannon Wright. In addition to their work in the studio, these people from Liège are first and foremost specialists in cutting-edge live performances.