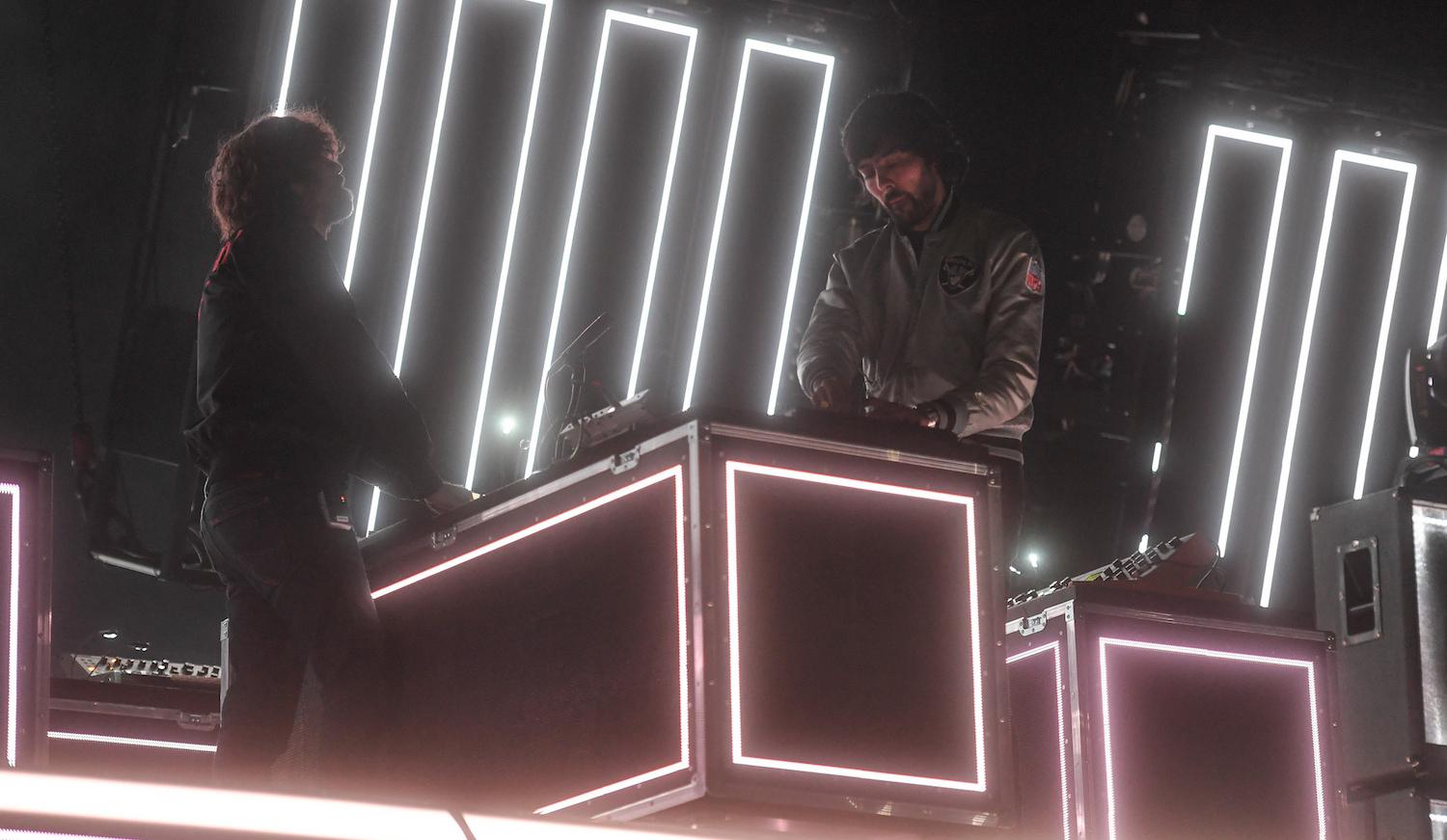 In 2007, the first album of Justice deconstructed techno, pop, R&B, electro and the duo made up of Gaspard Augé and Xavier de Rosnay became one of the most popular French groups. After five years of radio silence, they do an outstanding return with their 3rd album Woman and push back the sonic borders, oscillating between glitch-techno and celestial disco, enough to make you working on your dance moves while waiting for the festival!