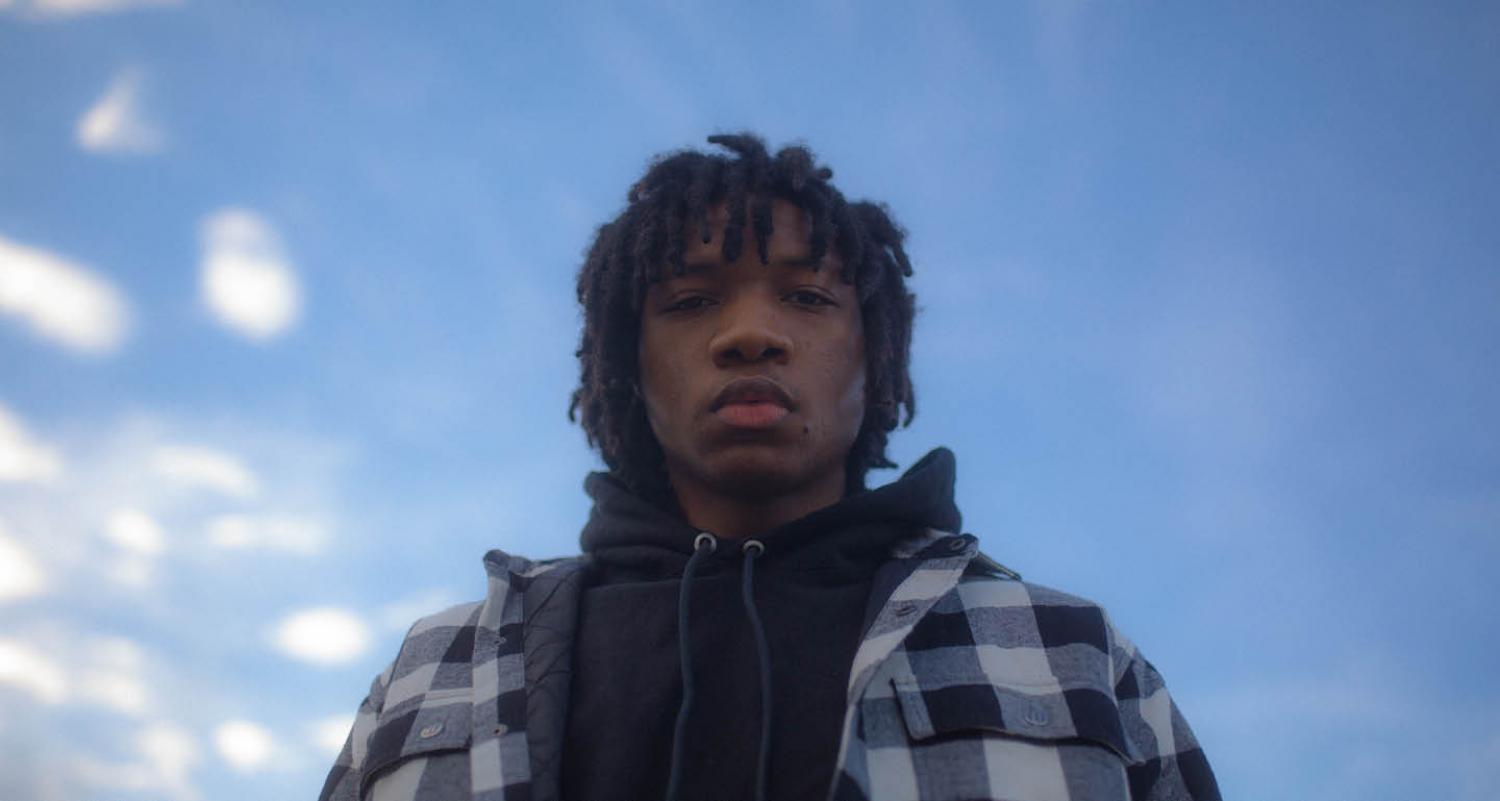 With the release of his debut album, 'Angelic Hoodrat', Kenny Mason, the young rapper from Atlanta, already proved his talent by perfectly mixing shoegaze, hip-hop and grunge. Last year, he made the headlines again with the release of his new album 'Angelic Hoodrat: Supercut', even more daring than the first and featuring guests such as Denzel Curry and Freddie Gibbs. His intense rap with its infectious mix will grab you right in the guts!