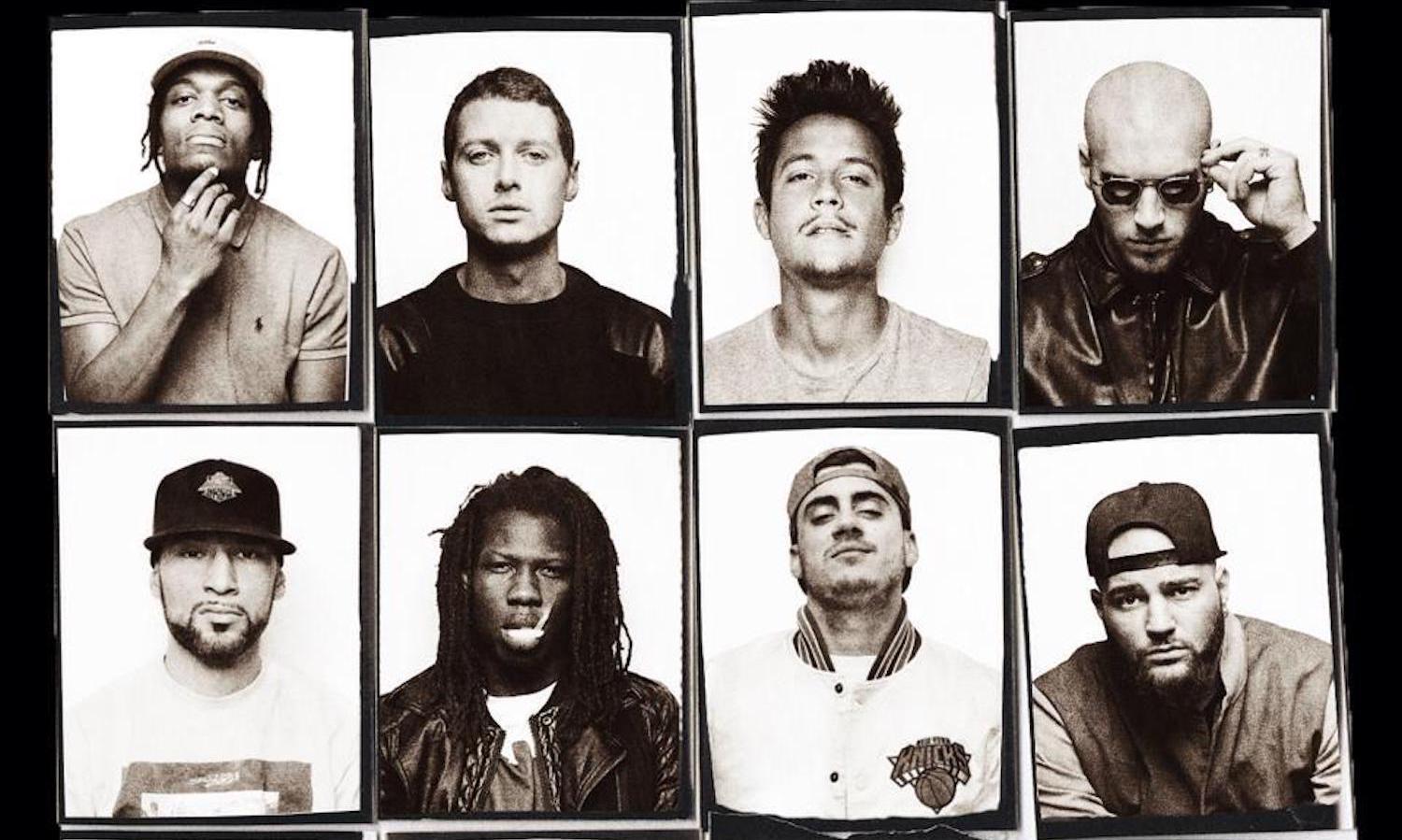 You know 1995? You know $-Crew? We'll give you both! L'Entourage is indeed what we call a French hip-hop supergroup, the union of several rappers evolving in solo or within in a group. From Paris , the crew also includes a team of cameramen and two bloggers in charge of communication. This pack is mainly a group of friends surrounding Nekfeu that became closer over time. The simple fact of going to open mics evenings, sharing the stage, participating in each other's projects, generated a first hard core of rappers, from Paris to Luxembourg through Brussels. In 2014, they came to Dour to defend their first album and 2018 is the year of their great return. On stage, you'll find: Nekfeu, Alpha Wann, Deen Burbigo, Jazzy Bazz, Eff Gee, Doum's, Fonky Flav', Mekhra, Framal & 2zer Washington.