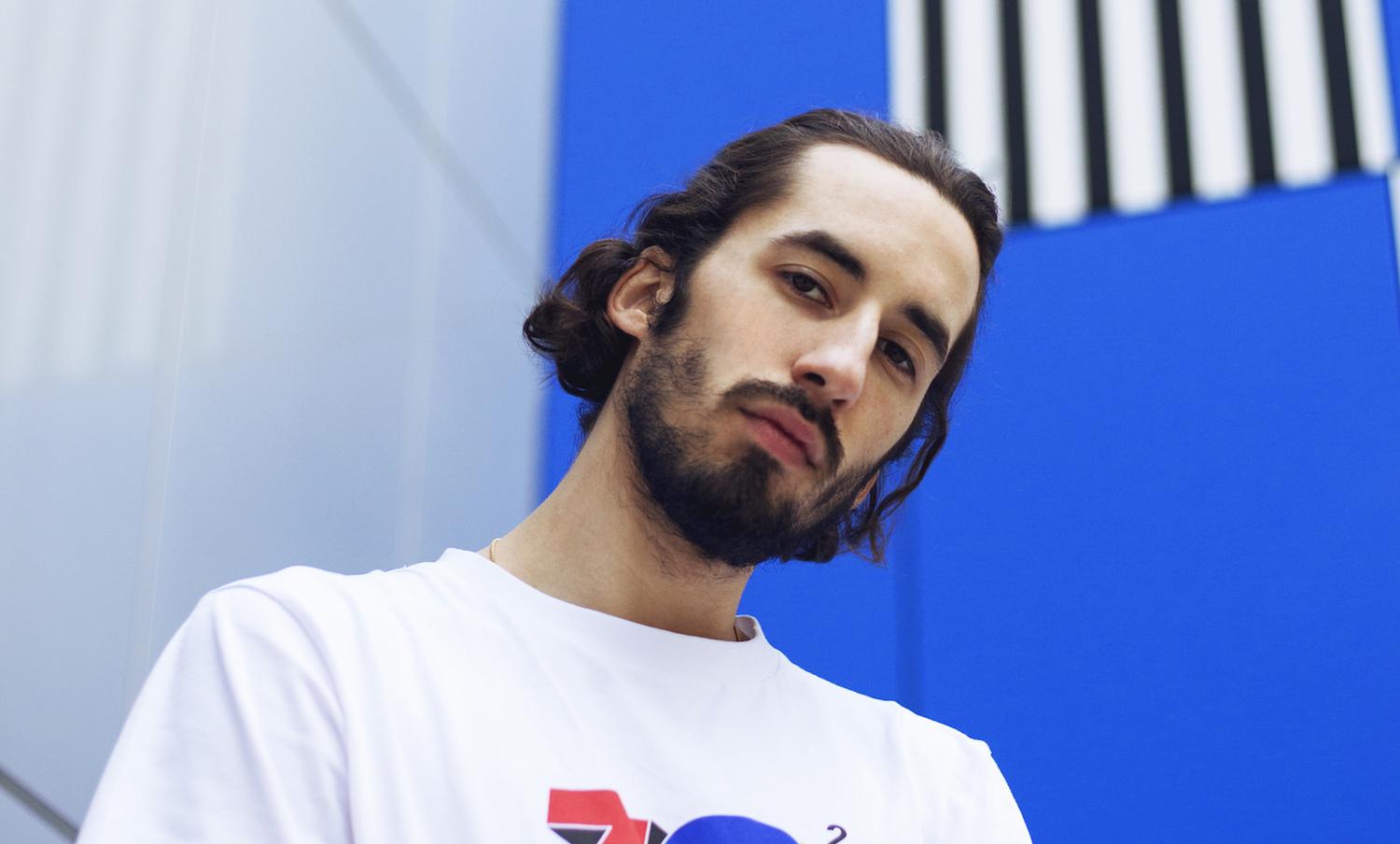 the French rapper Lomepal is back once again at Dour Festival this year. Since his first show in 2015, the Parisian rapper is linking together one project after the other, mainly collaborating with the Belgian scene and he can count himself among the great ever since. His album FLIP from last year turned out to be an absolute success. After his show on the Last Arena in 2017, you’ll find him this year in the Jupiler Boombox. The question is, will the tent hold it?