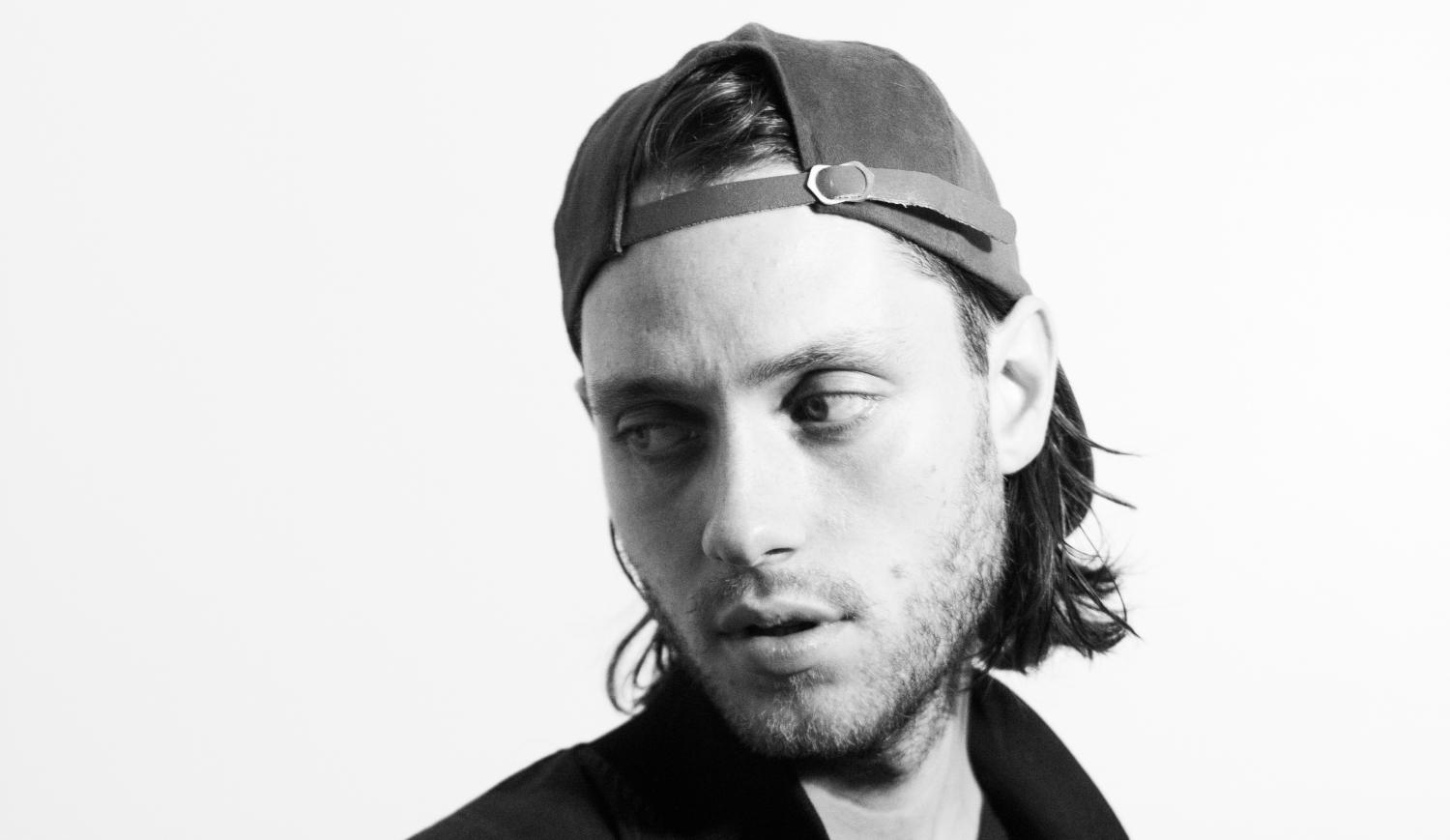 Active for about ten years on the rap scene in Quebec, Loud is nowadays considered as one of the best French-speaking rapper across the Atlantic. It was at the dawn of the 2010s that he marked history with the trio Loud Lary Ajust, a major project in the local rap scene. Now he runs solo, and last year in Dour he exploded and made 2017 Une année record (a record-breaking year), the name of his first album that he will present at the festival! Are you coming?