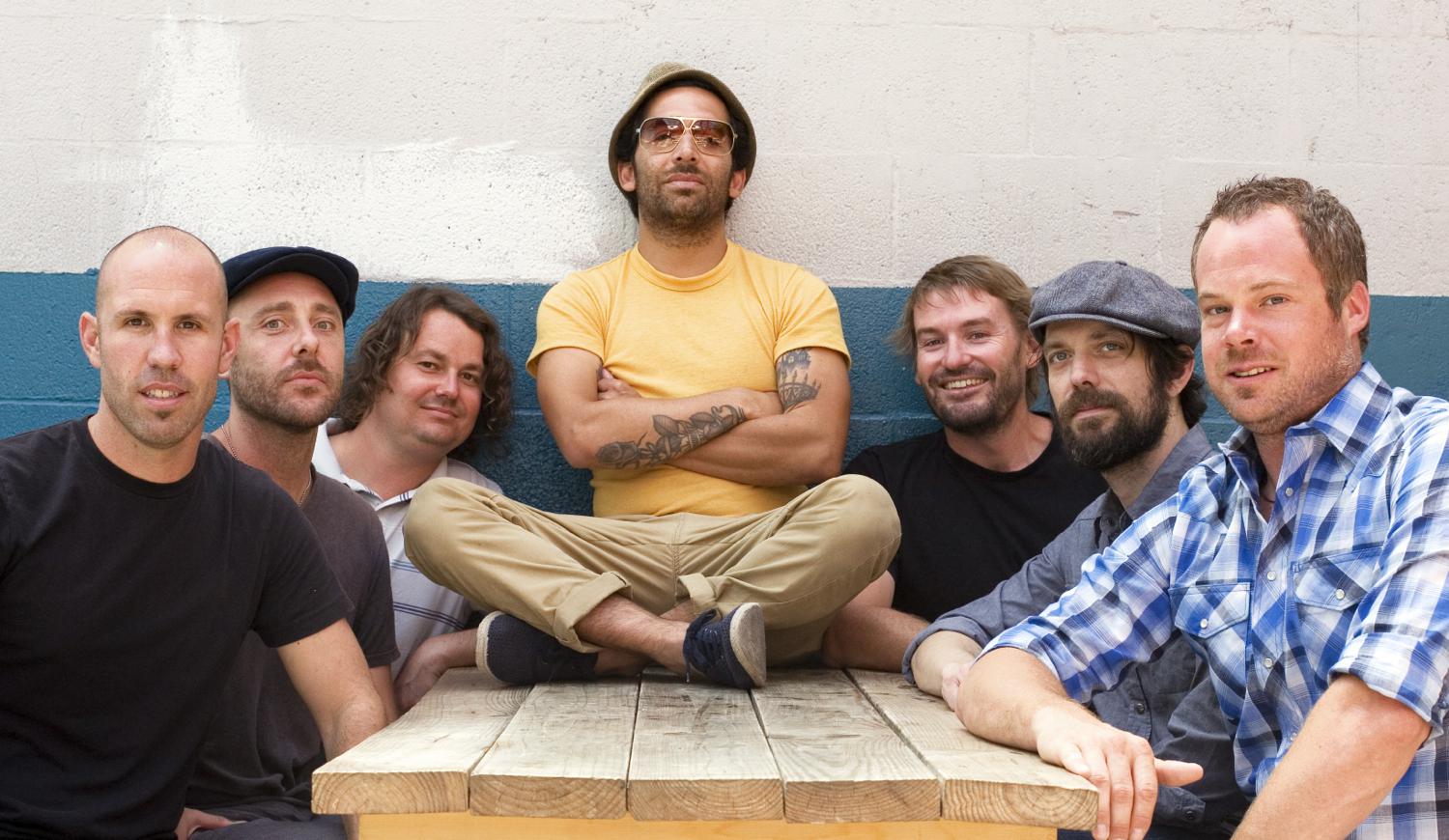 Since their inception, during high school in California nearly two decades ago, the Mad Caddies have toured the world countless times delighting fans with their unique blend of reggae, punk, ska and pop, and with their newest album Dirty Rice, released on May 2014, the Mad Caddies have proven they're just as impassioned and energetic as ever. In many ways the band's first full-length in seven years sees them coming full circle, demonstrating while trends and times have changed, the Mad Caddies' commitment to creating dynamic music has only grown stronger. In fact, the Mad Caddies originally started working on the album in 2009 but weren't happy with the results and decided to go back to the drawing board. This turned out to be a blessing in disguise because when they returned they had gained two more songwriters—original drummer Todd Rosenberg and new keyboardist Dustin Lanker (formerly of the Cherry Poppin' Daddies)—who alongside vocalist Chuck Robertson, guitarist Sascha Lazor, trumpet player Keith Douglas, trombonist Ed Hernandez and bassist Graham Palmer make up the Mad Caddies.