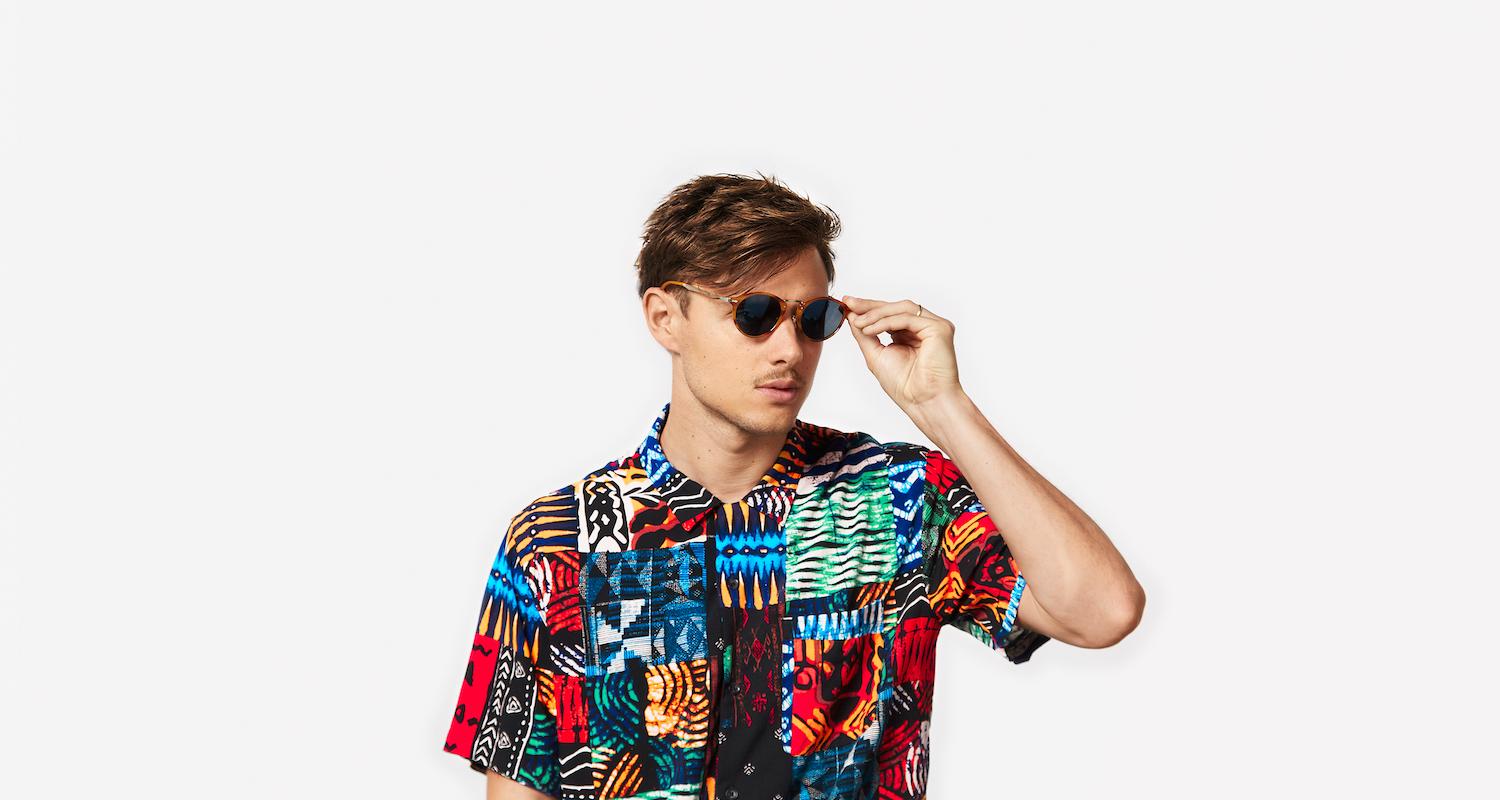 Time is running out and, at the end of July, the boy from the south will already be blowing out thirty candles. Five years ago, Jérémy Souillart, pianist, guitarist and graduate of the 'Conservatoire à rayonnement régional de Nice' when he was just a kid, became Møme, a chillwave supreme producer in the spirit of the moment. Following the success of his first album - "Panorama" - recorded on the Australian coast between two surf sessions in his van/studio, he is returning to Dour where he played in 2017.