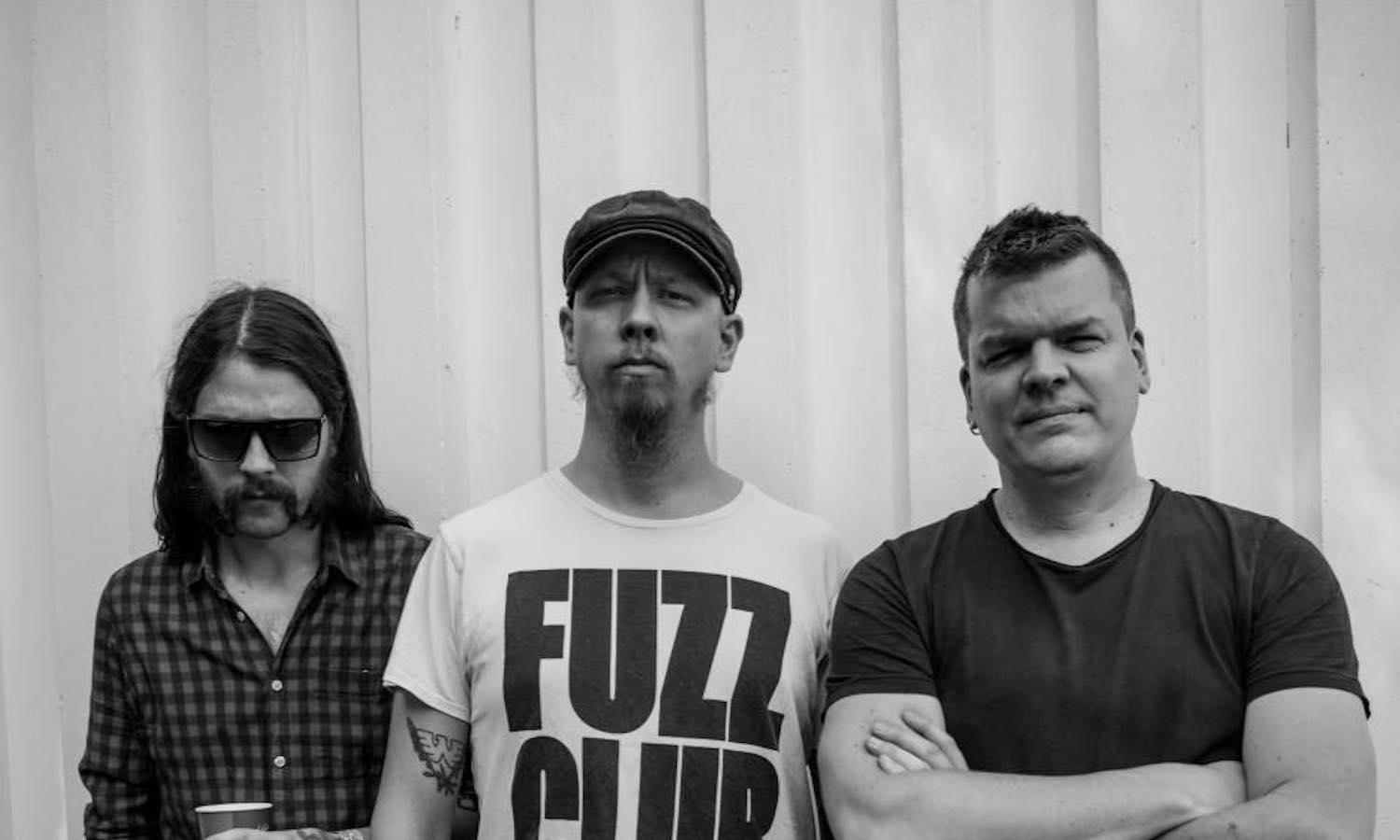 Native of Göteborg, the Swedish trio Monolord has become one of the names that matters in the doom sphere. With each song they build, and particularly during their live performances, a fool proof wall of sound. After the already brilliant Vænir released in 2015, they recently released one of the best albums of this year Rust which they will present at the Caverne!