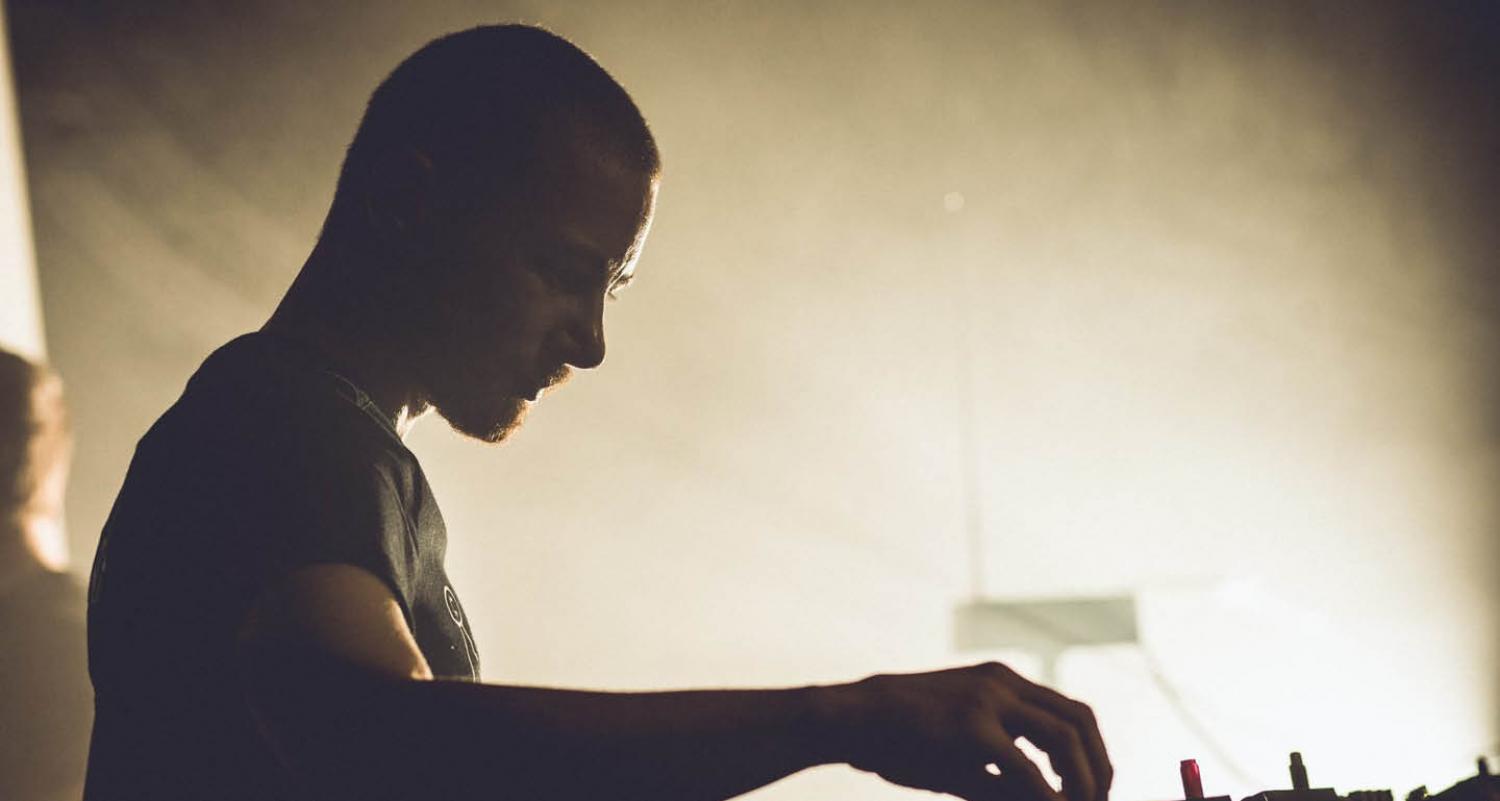 Nesia has been an important player on the Brussels Drum and Bass scene since 2008. He began his career in 2008 and very quickly arranged his first evenings, eventually creating in 2009 his "Drumstep Crew" team, with which he staged many Drum and Bass and dubstep shows. He mixes jump up, Drum and Bass and liquid jungle with unerring skill!