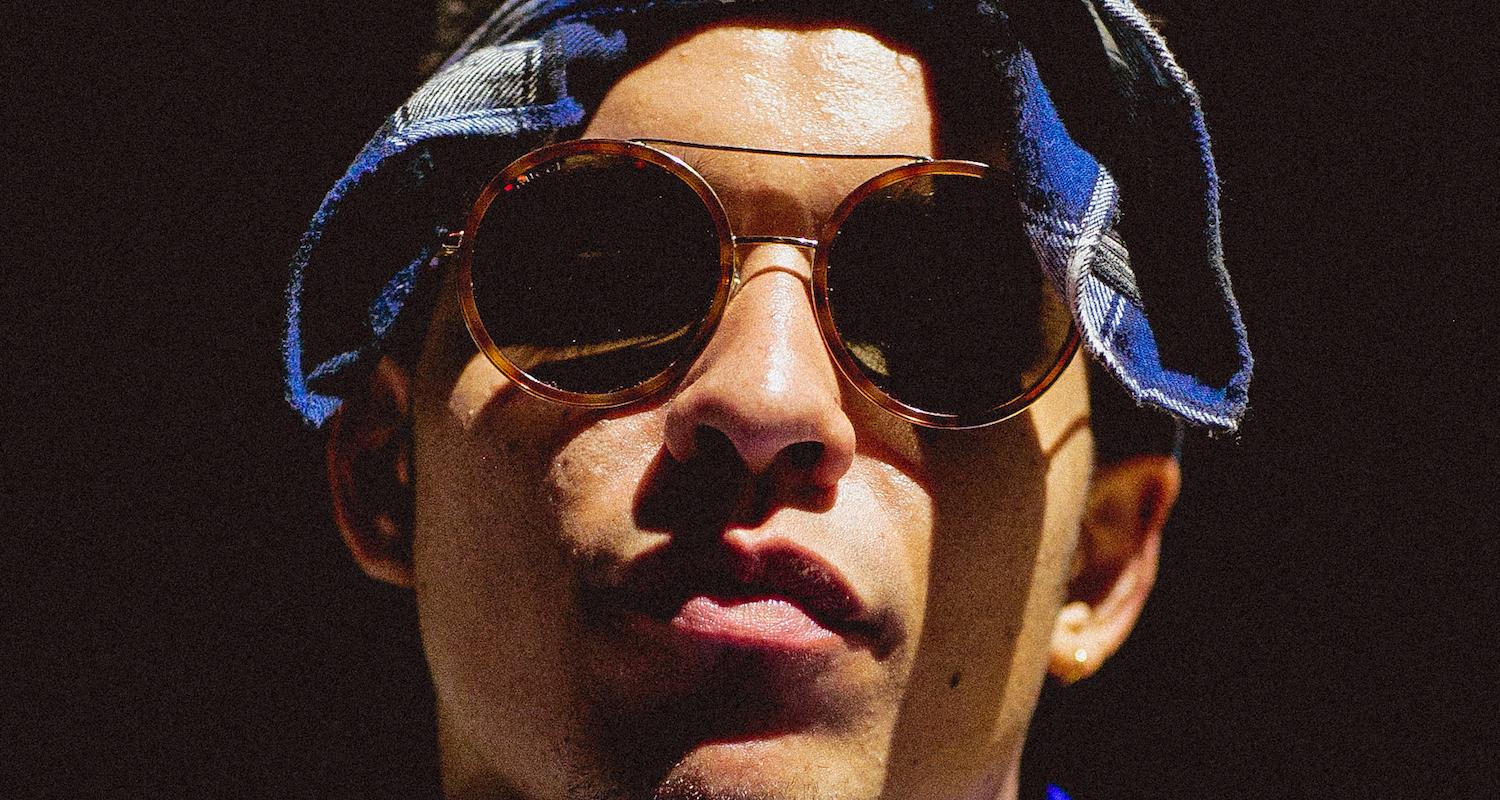 Being born in Camden Town, tourist attraction for dripping tattoos, fluorescent clothes and infected piercings, is not really bringing along a lot of street credibility. However that never stopped Ocean Wisdom spitting out punchlines at the rate of an AK-47. He’s only 25 and has already built an impressive reputation. The rapper who released his second album “Wizville” last year, has acquired in only 3 years the status as next big thing in English rap.