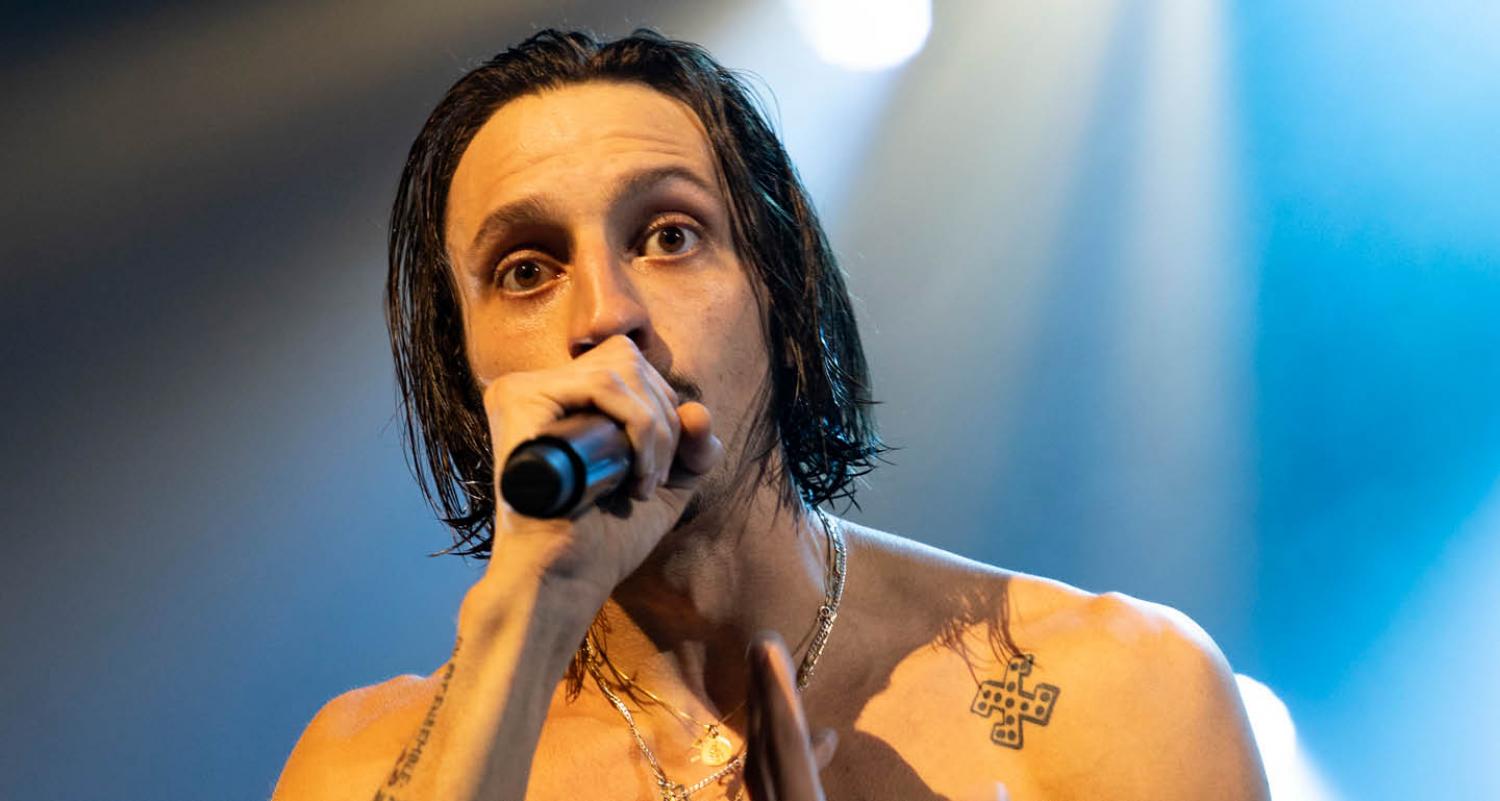 From his escapades with L'Or du Commun or his first solo EP "Bruxelles C'est Devenu La Jungle" (2013) to his latest album "Chocolat" (2019), a certified platinum record, Roméo Johnny Elvis Kiki Van Laeken has climbed to the top of the French-speaking charts, while enjoying a collaboration with Damon Albarn. In 2020, Roméo returned to his roots: a purer rap, the return of Le Motel for part of the production and 5 tracks that make up the EP "Maison" which reinforces his musical signature, an "aperitif" before the rapper's second solo album to be released.