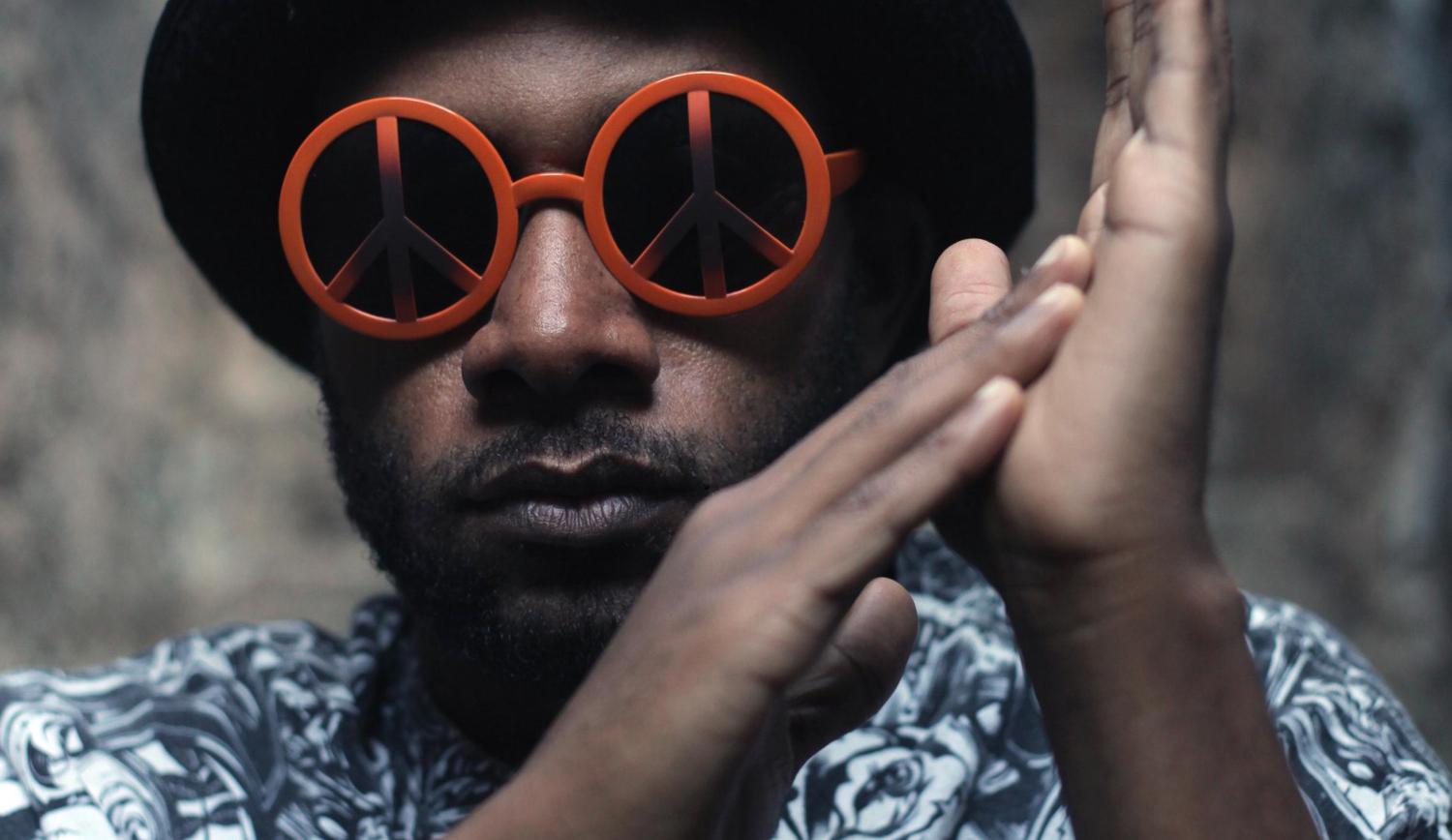 Raised on the classic vocal sounds of Michael Jackson, Prince, Stevie Wonder and Aretha Franklin, Seven Davis Jr evolved with a love for jazz and classical before venturing into more mainstream/underground artists such as Jimi Hendrix, Portishead, Tricky and Bjork. He discovered house in his early adulthood and this influence can clearly be heard throughout his productions. Futuristic sounds with classic influence as well as somewhat alien concepts - This is future soul music, we suggest you to discover on the Dour Festival stages !