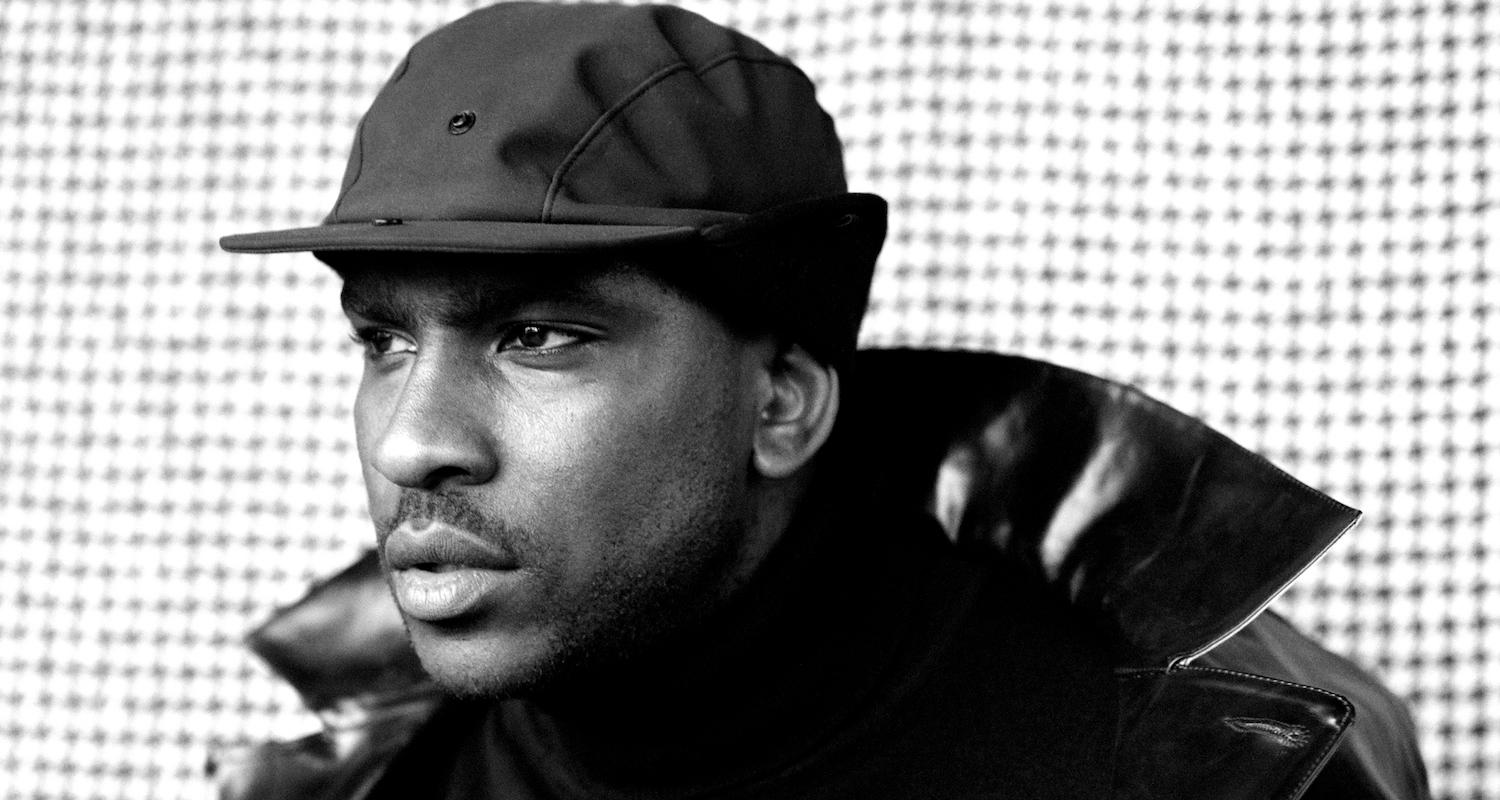 At the height of 36 years and 1.83 metres, Joseph Junior Adenuga has imposed himself as the new boss of English rap. After having made his debut with his brother Jme in the band Roll Deep, then sharpening his grime within the collective Boy Better Know, Skepta flew solo in 2007, and continues his ascent without competition since. Already responsible for an epic performance in Dour in 2016 (and a "Shutdown" from which we still have to recover), the man is ready to fight the battle again.