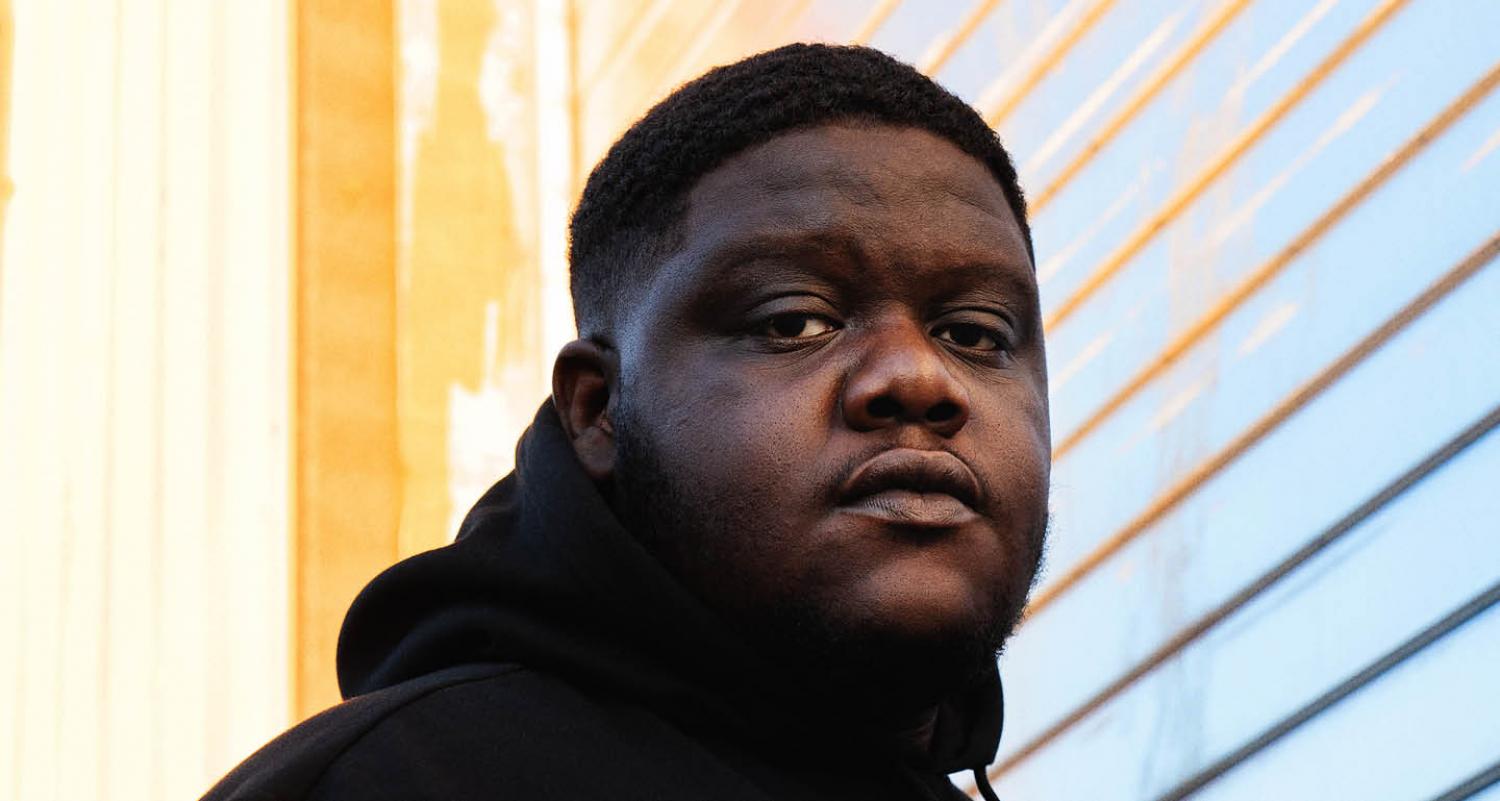 Infused with the gospel of African choirs from an early age, the Brussels artist still forged his character on the street, as close as possible to the realities of the city and the contrasts of his neighborhood. For Smahlo, music certainly is a refuge, but also the shortest way to lay simple words on extreme emotions. Son of a choirmaster, heir to some Congolese legends (Koffi Olomidé, Franco Luambo, Papa Wemba), the artist today reveals the underbelly of a universe inspired by song. From Smahlo's new E.P., the song "Horizon" unfolds an episode of his life, without tricks or special effects. So much promise for an exciting future.