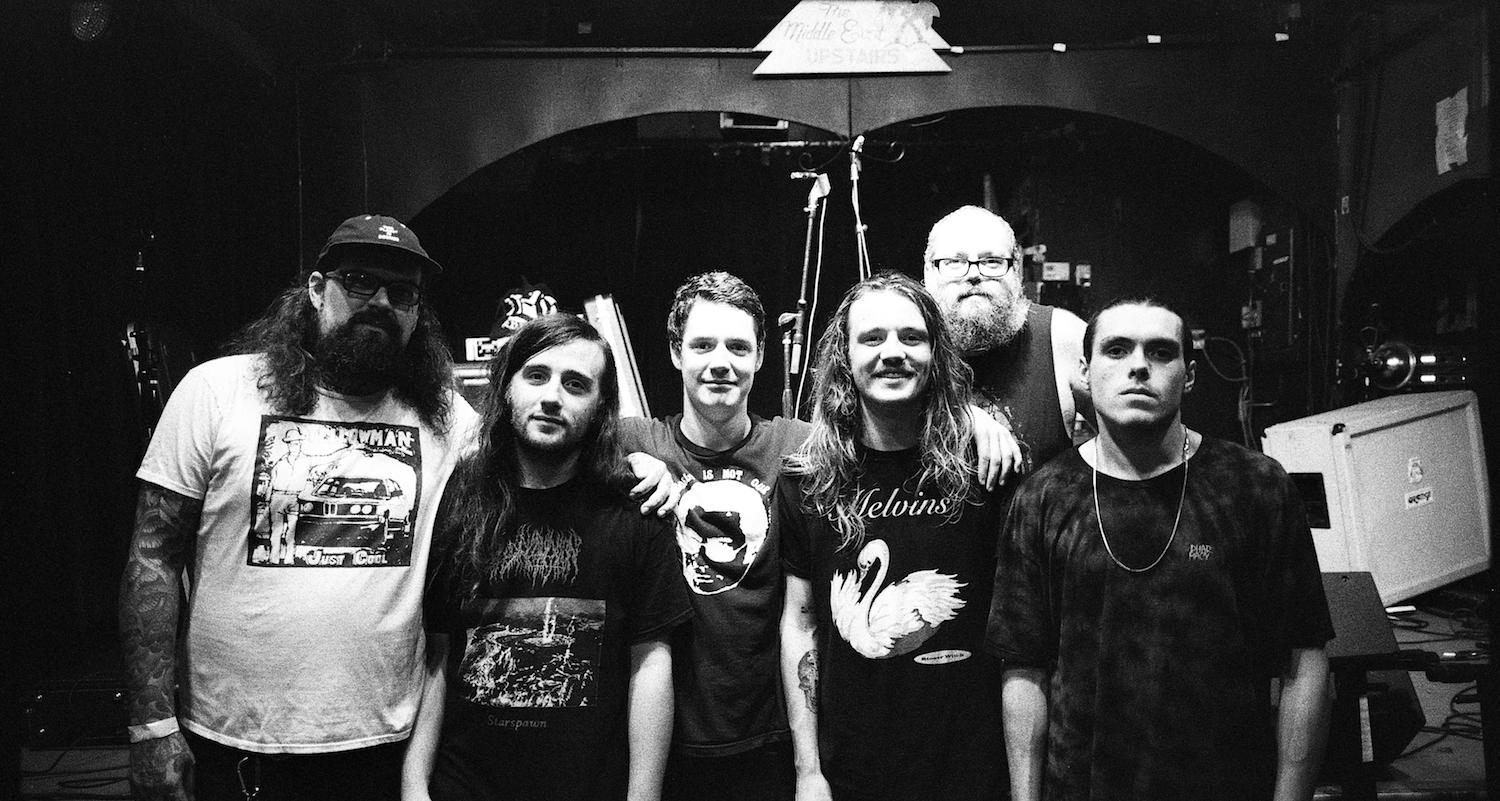 The Body & Full of Hell

Some will call it a superband, others will see it as a logical reconciliation between two bands who have both been trying to push the boundaries of their genres since the beginning of their existence. The first, formed in the late nineties in Providence, between sludge and doom metal. The second, born ten years later in Maryland, working on the side of grindcore. The Body and Full of Hell have released two albums together (in 2016 and 2017) and we look forward to see them experiment together on Dour's stage.