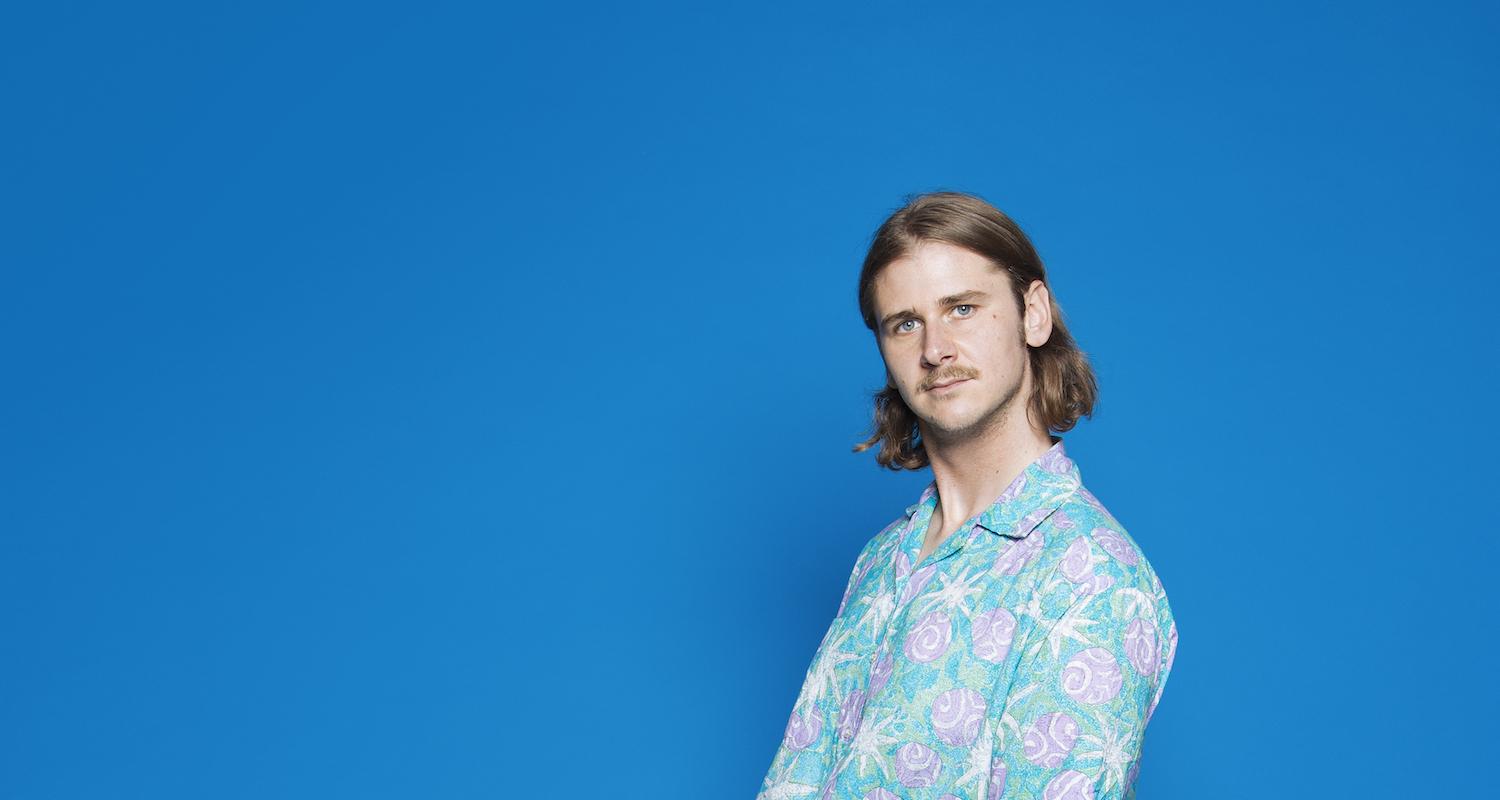 Following the tradition of Jacques or the Pirouettes, preventing people from beating around the bush, Thibaud Vanhooland has a Dutch name, an ID initially issued in Lille and a nickname that means ‘thug’ in French slang. Just Like his aforementioned colleagues, he has been shackled by popmusic, and he enjoys pushing back the walls of the genre and redesigning them with his machines, his guitar, his fragile voice and his favourite trumpet (whose love for was passed along from his father). A little tenderness in a tough Dour?