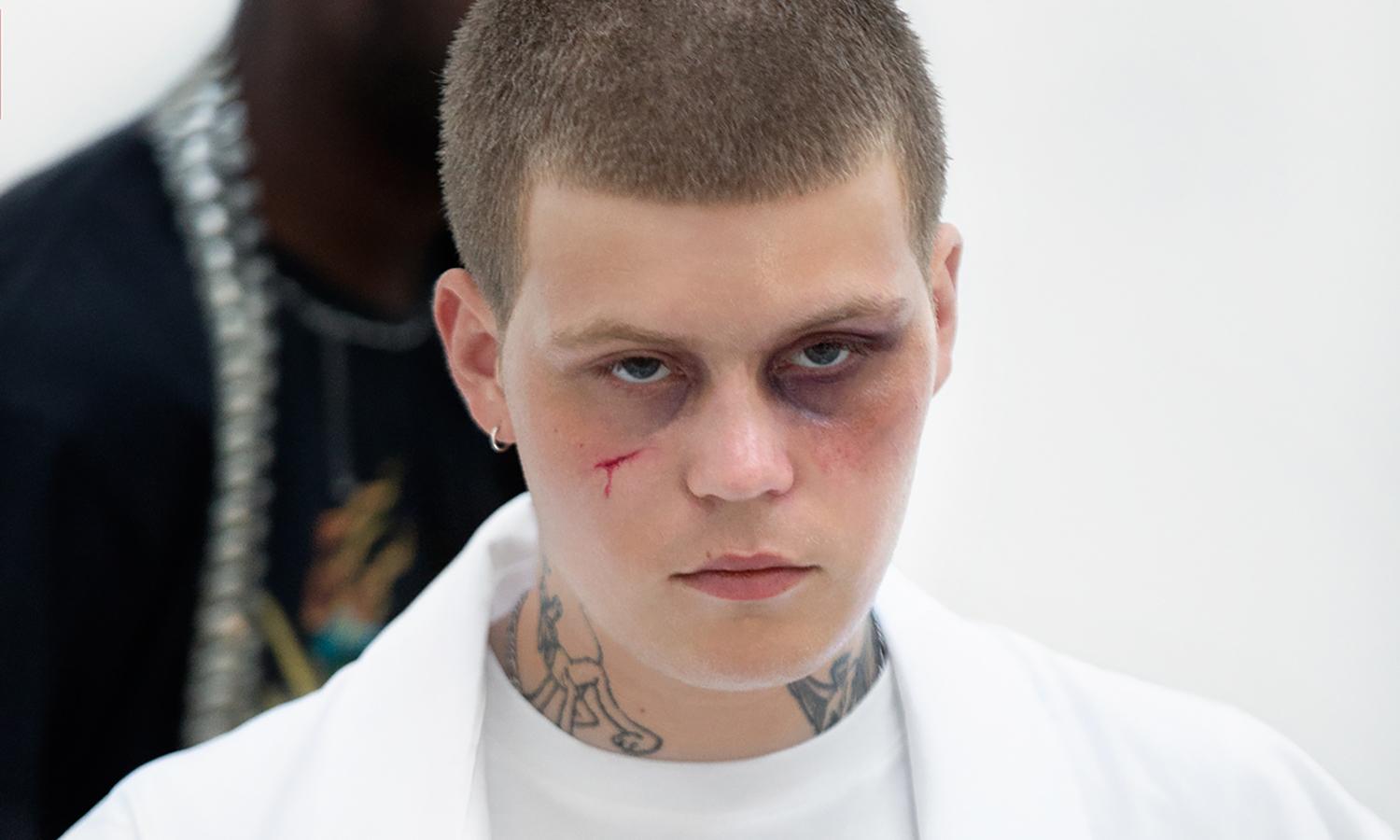 In 2013, when he was only 17 years old, Yung Lean released the video for his cult track "Ginseng Strip 2002" which allowed him to conquer both the European and American hip-hop scene. Since then, the young Swede established himself the position as one of the leading figures of the cloud rap, so intense and dark you’ll sometimes classify his music as depressive. Some artistic choices later, he returns on stage to present his last project Stranger.