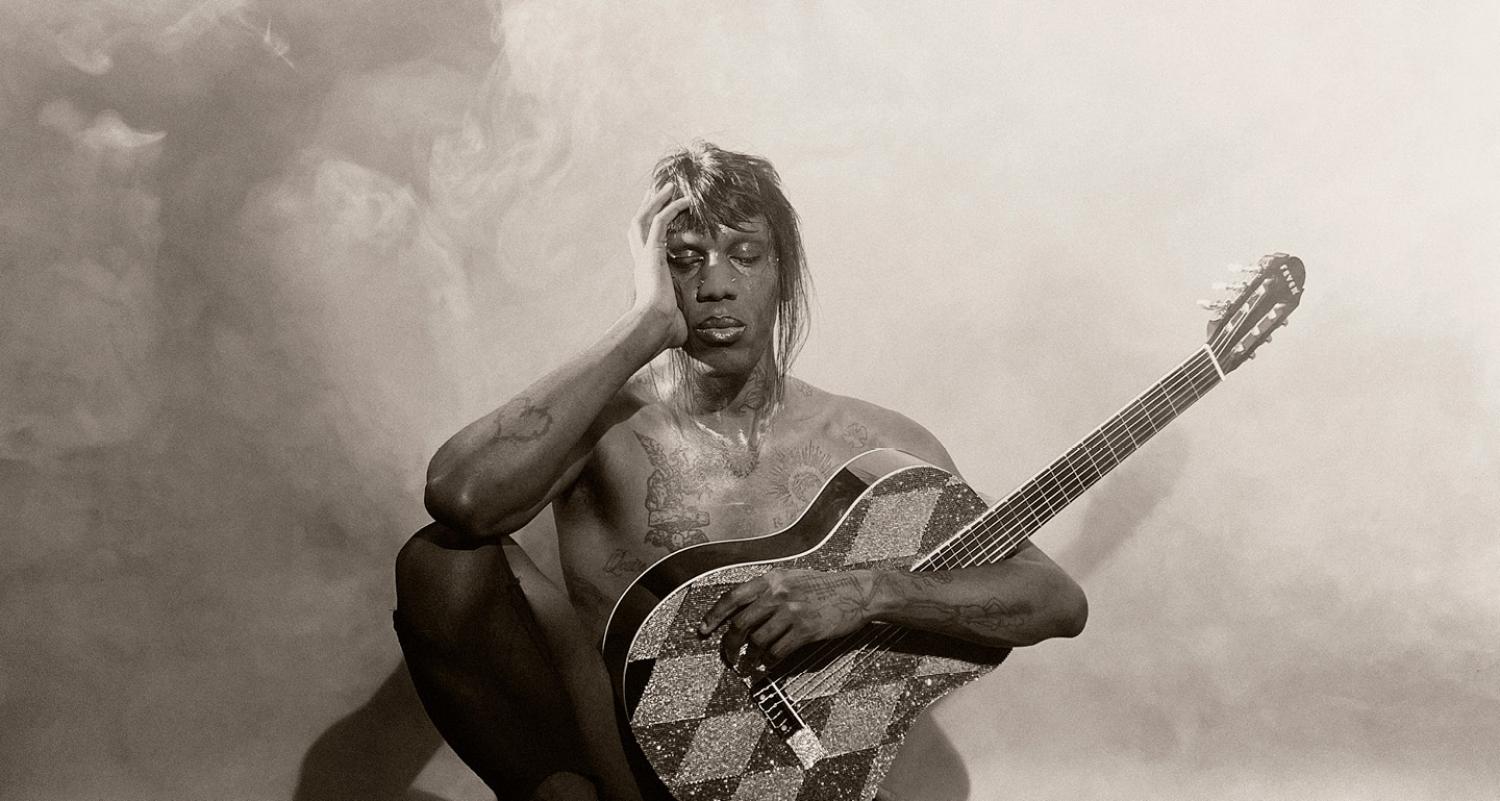 Attempting to define Yves Tumor is an impossible effort. The American producer, a close friend of Mykki Blanco and based in Turin, has developed an artistic universe with no consideration for the limits of style. With four albums to his name (the first self-produced, the second released by the label PAN, and the last two on Warp records label - the dream of any experimental producer, put simply), Tumor is an artist whose work, a gothic kaleidoscope between songwriting and lobotomising sound experiences which evoke both oppressive confinement and intense freedom, is a pure product of our contemporary society.